We had a funny around Christmas when Forge World gave us a puzzle piece of a picture of the new Calas Typhon model. Some genius on the internet managed to somehow compile a full image based on the URL data of the image.

Now FW has done it again. Their new blog has been giving us sneak peaks of new works in progress. The latest one is blog six. If you click on the links of the picture and just supplement ‘6’ for ‘7’, you get pictures from next week’s blog.

What’s cool is that we have a complete picture of a new Thallax, which looks like it’s carrying a phased plasma fusil.

Combined with the Thallax carrying the multi-melta that we saw in the company’s catalogue around new years time, it looks like all weapon options for the unit entry in Heresy Massacre will soon be with us. 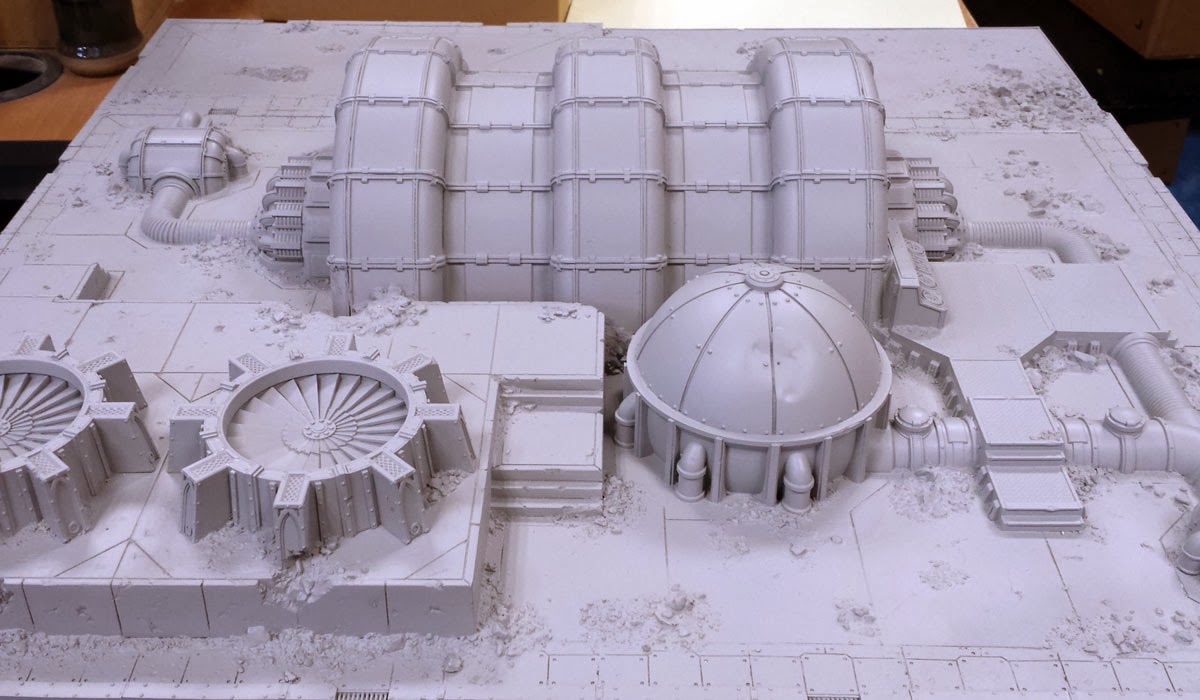 Finally, we have an army shot of a death guard force. However, we have on the left some plague zombies. 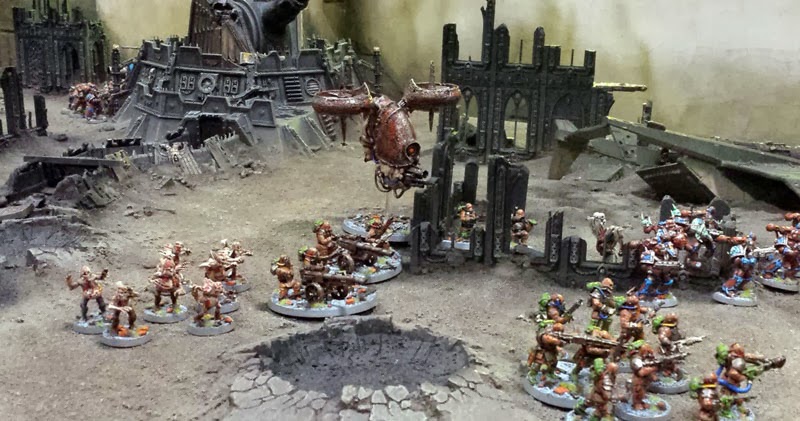 Now, we've had rumours of a plague zombies/cultist combined kit. That was rumoured to be a part of a chaos wave. We're expecting a helbrute next week (as it's in the March Warhammer: Visions magazine. Could this be a leak of a new zombies kit?