How To Paint Deathwatch Marines

Hello all, Geochimp here with my first painting tutorial, a step-by-step guide for painting members of the Ordo Xenos' chamber militant - The Deathwatch. 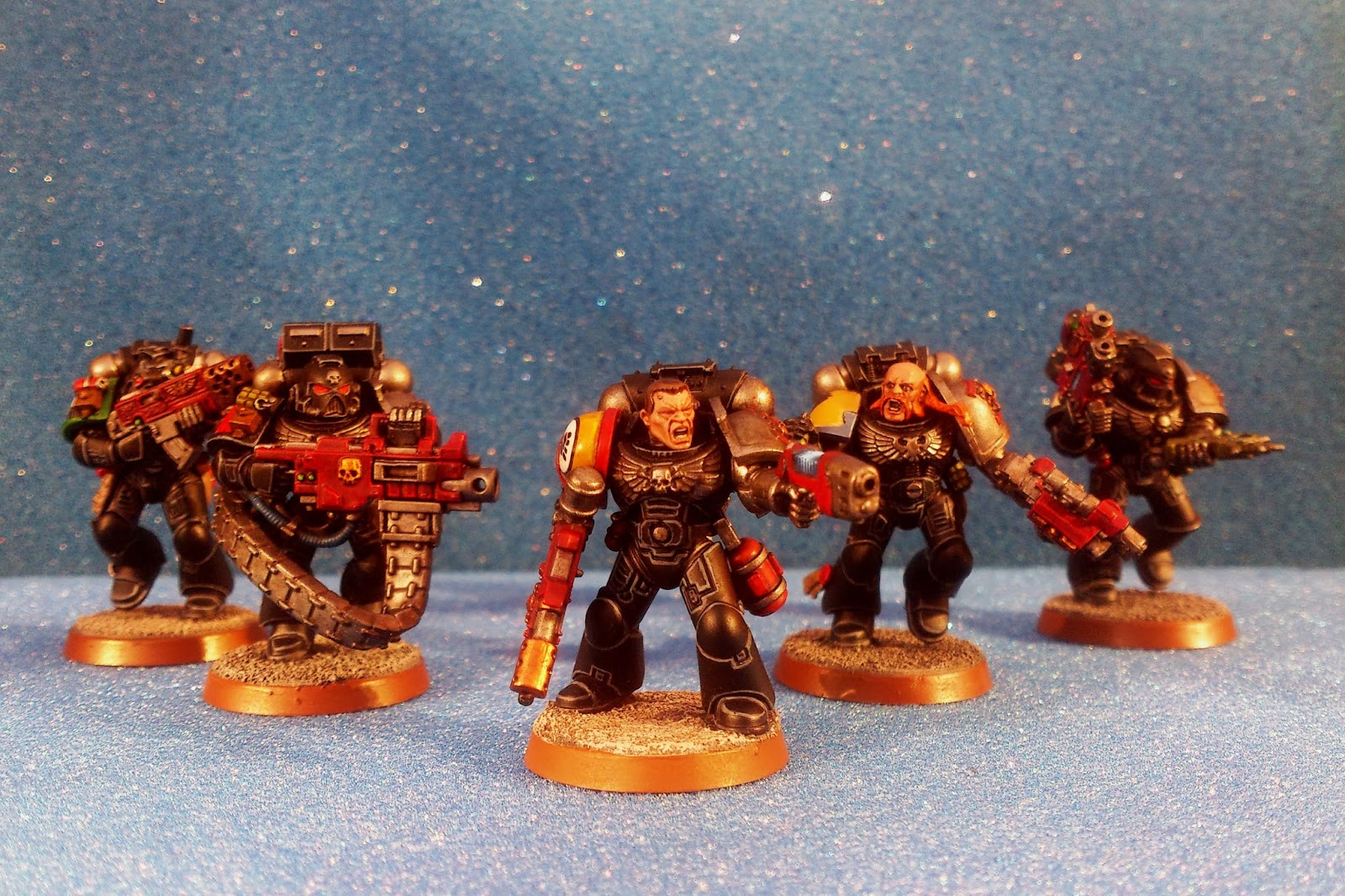 This guide will focus on painting the armour of the marines, with the exception of their right-hand pauldrons. Now, if some of you are confused by this, let me explain why.

When a Space Marine is invited to join the vaunted ranks of the Deathwatch, they are required to give up all of the individual trappings of their native chapter and paint their armour jet black. The one exception to this is the left pauldron denoting their chapter iconography. This pauldron is transferred to their right-hand side and the seal of the Inquisition replaces it on the left.

So, this is the reason why I'll only be telling you how to paint the main armour, as it's up to you to choose your marine's native chapter/chapters. By following the step-by-step instructions, you should end up with a striking, yet simple to achieve finish.


How To Paint Deathwatch Marines

Assemble your marine(s) as you see fit. In my case, I've put together this schlub who is going to be my kill-team's Veteran Sergeant. Remember to clean off all the flash and then undercoat Black Spray Primer
. 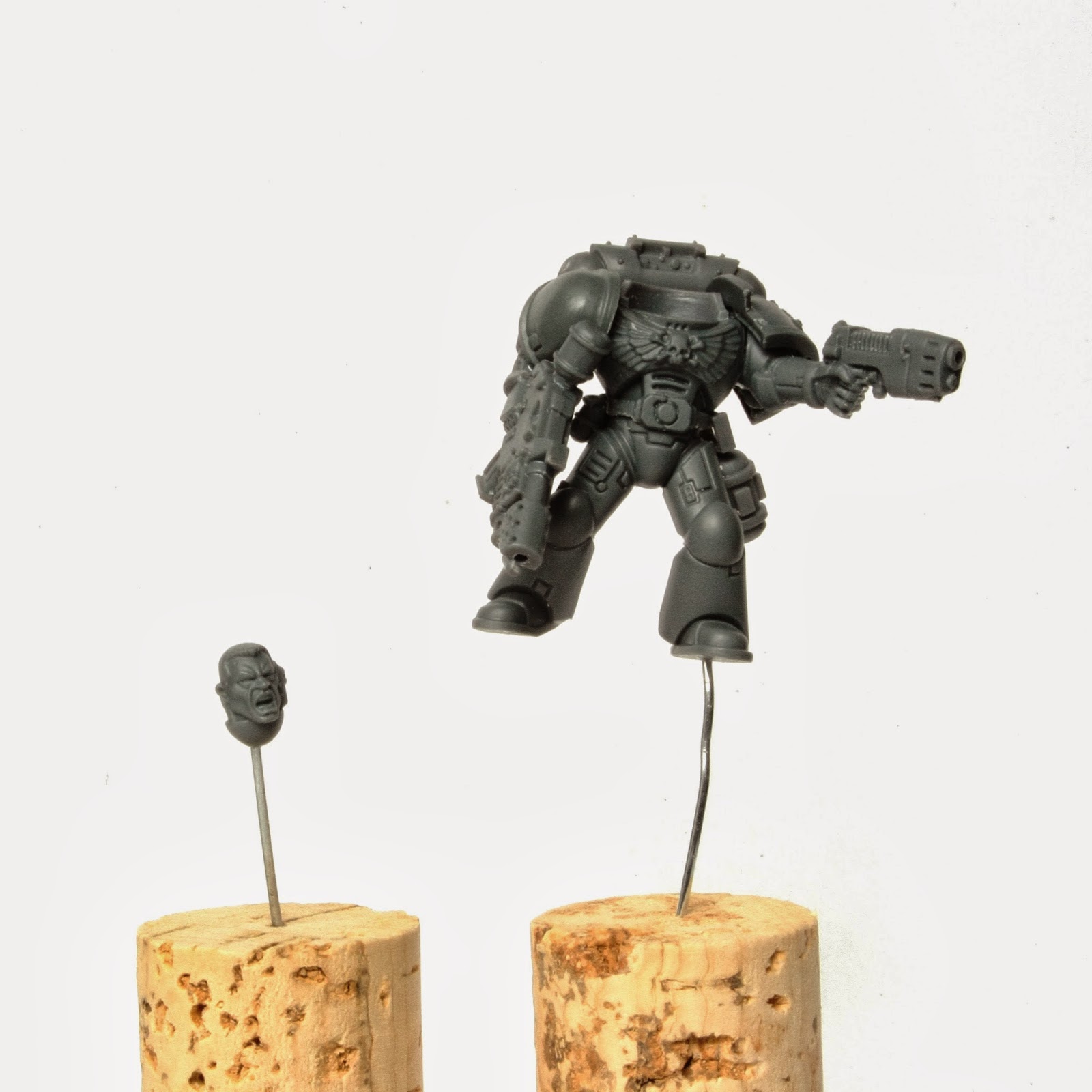 As you've basecoated the marine in black, then the armour base is already sorted. 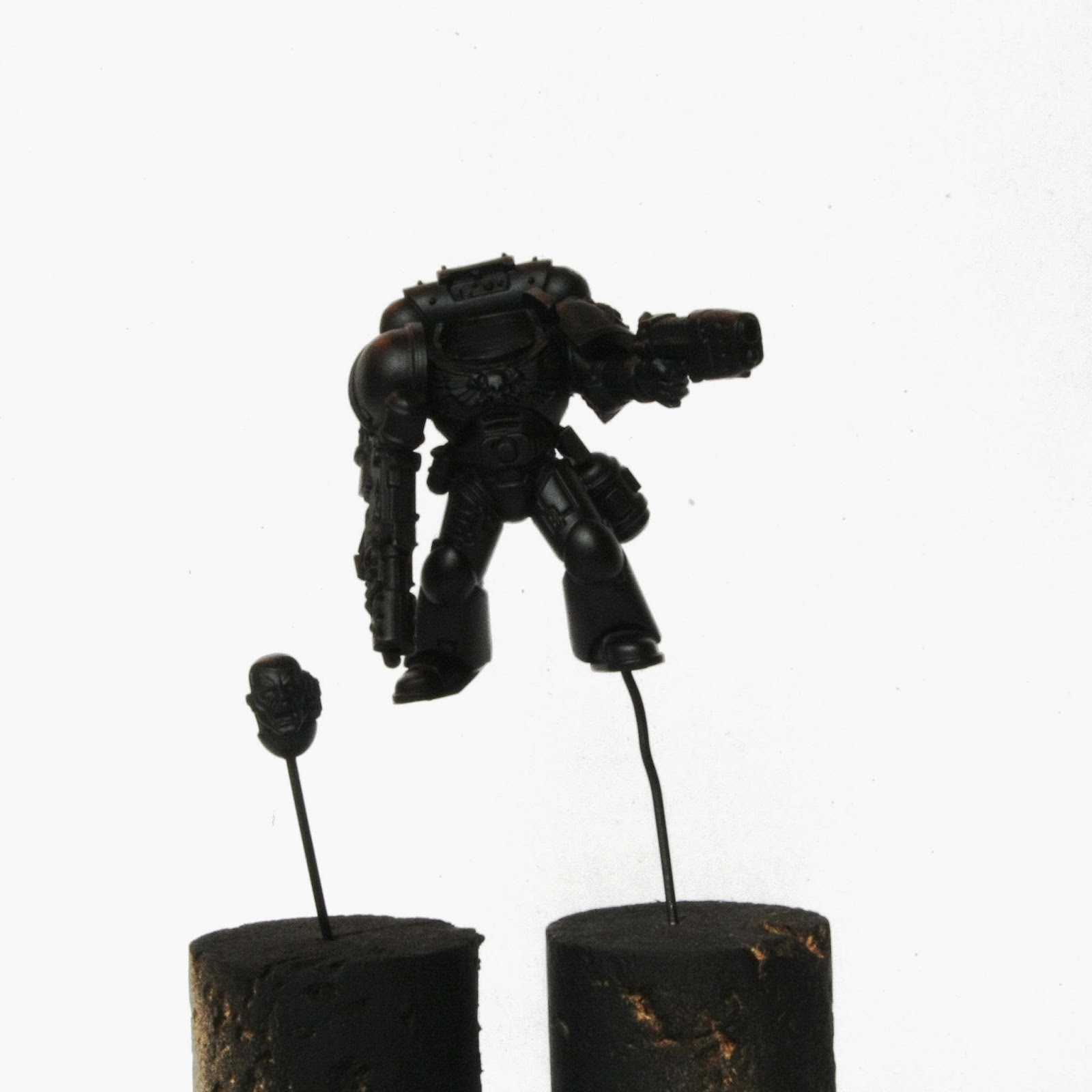 Paint the whole of the left arm Leadbelcher, leaving the Inquisitorial seal for the moment. Also paint the chest Aquila Leadbelcher. 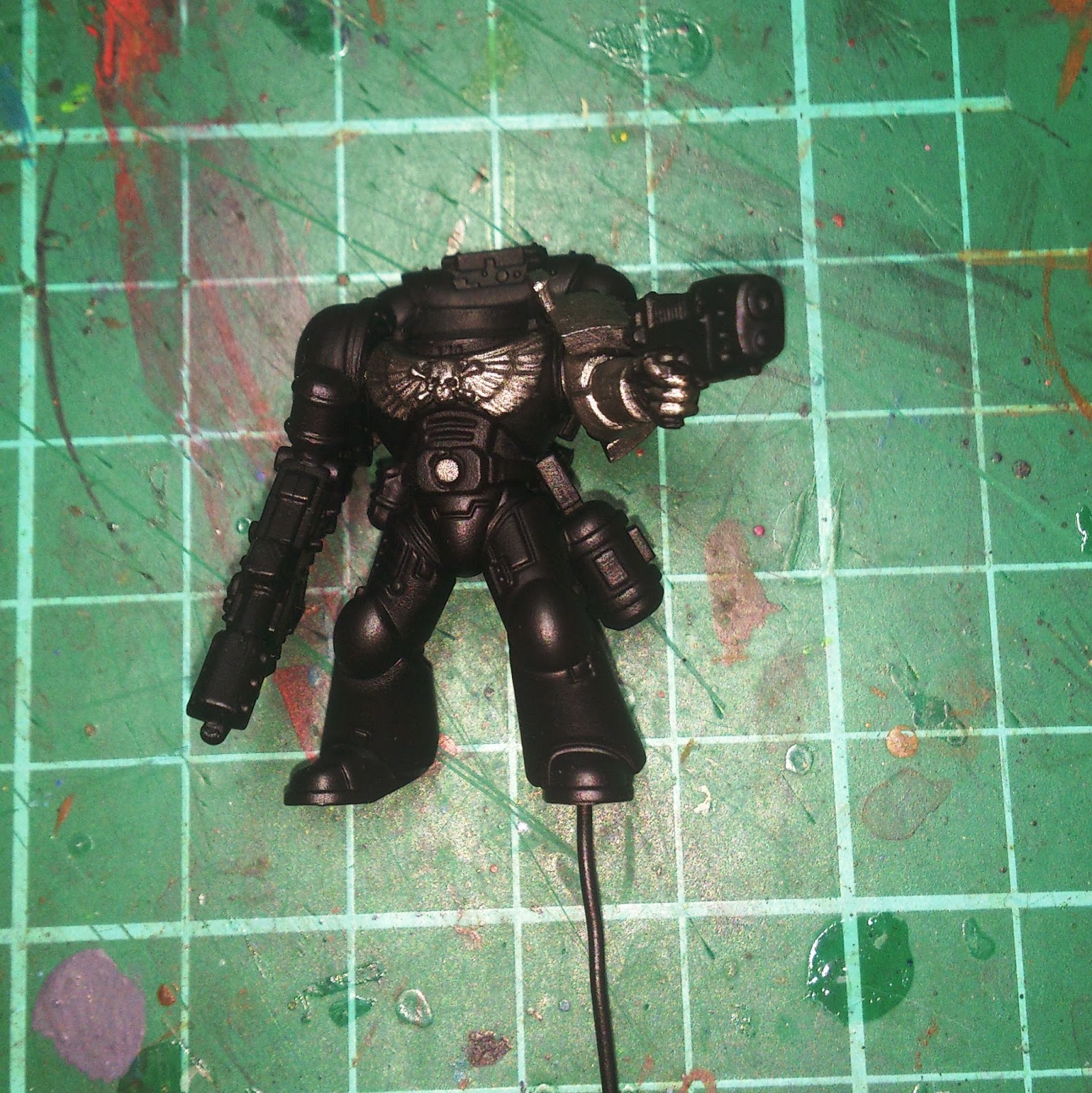 Paint the power plant Leadbelcher, being sure to leave the top section black 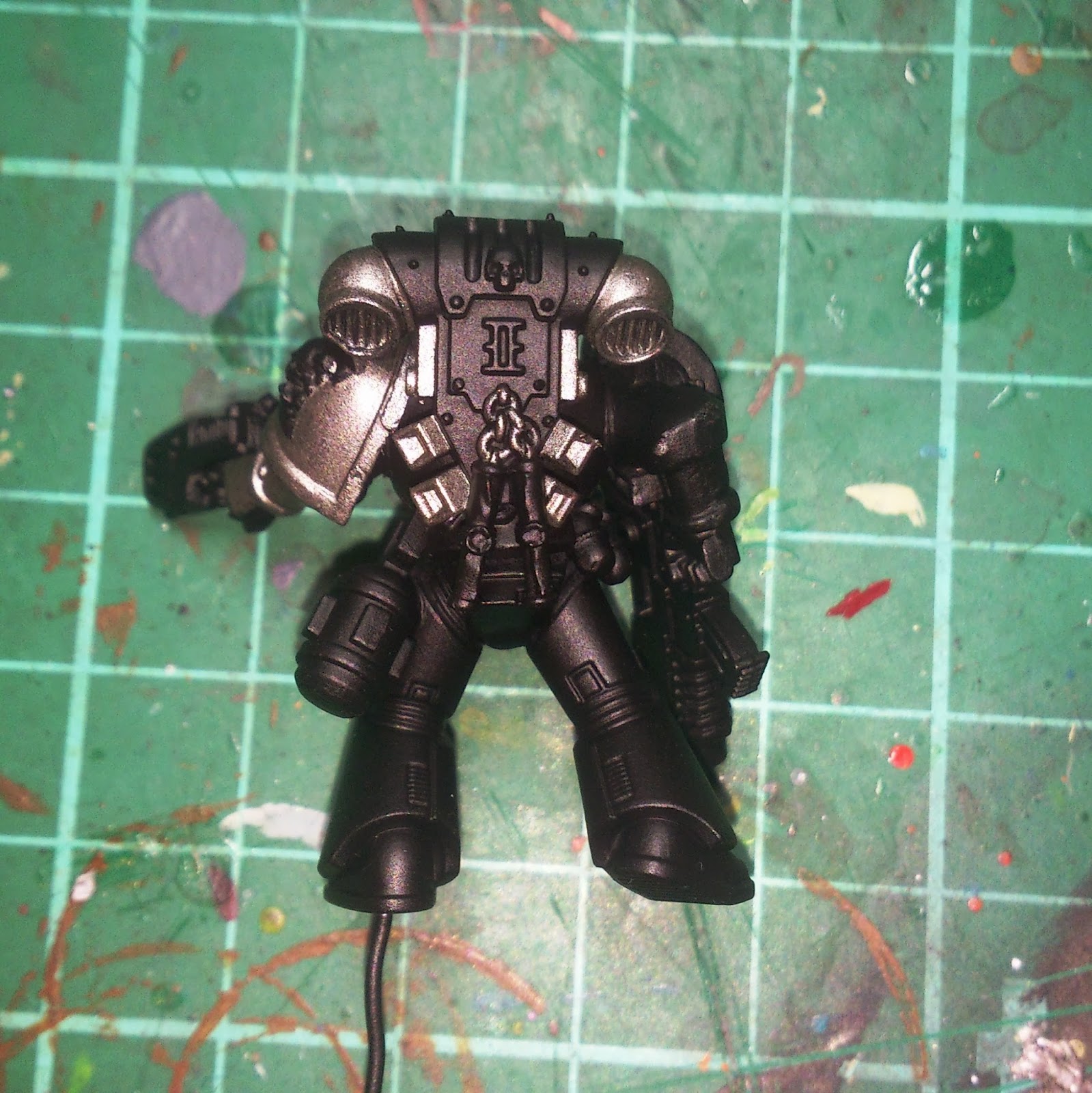 Paint all of the soft armour joints Leadbelcher. 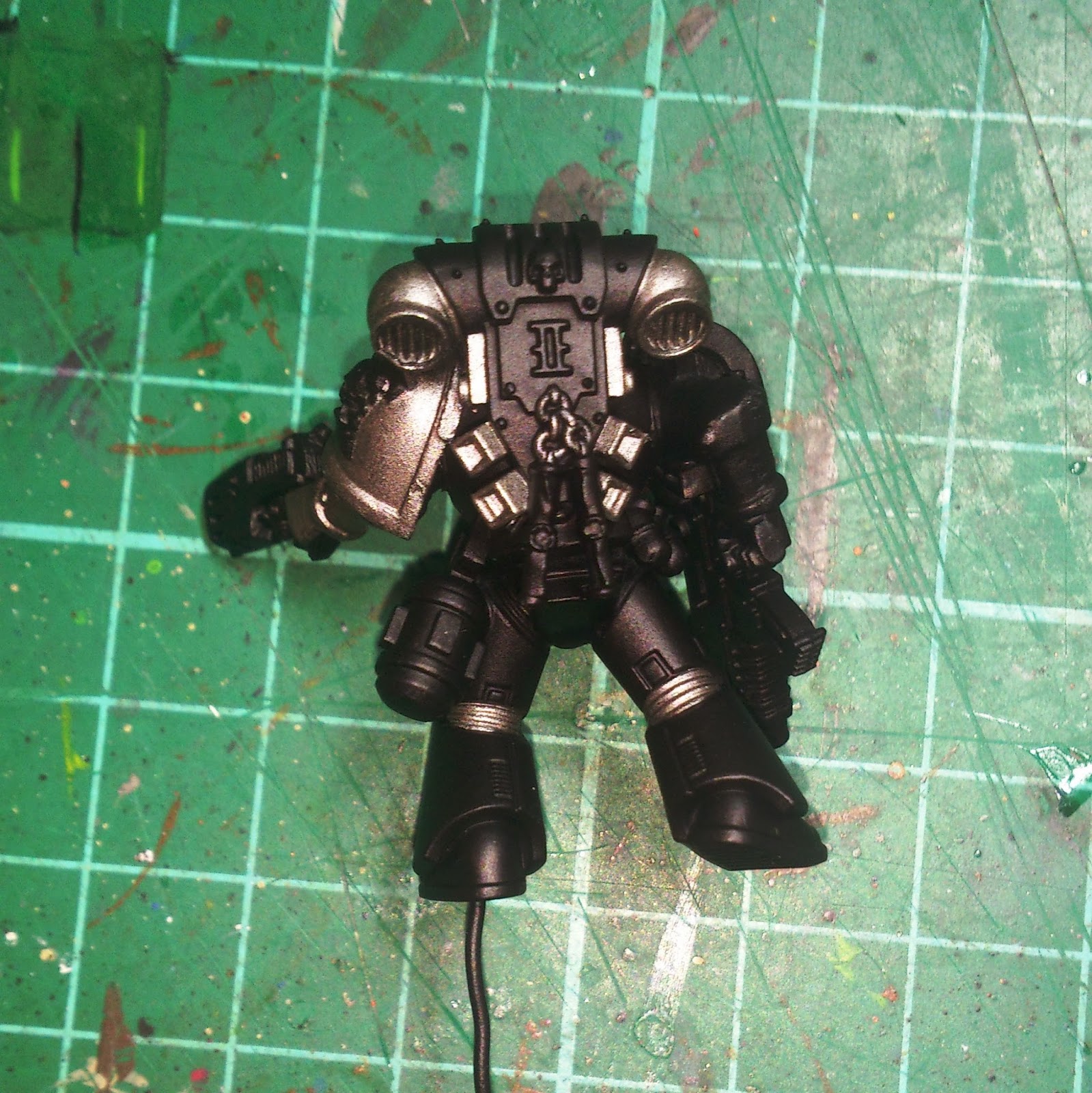 Paint the barrel and magazines on the weapon(s) Leadbelcher. 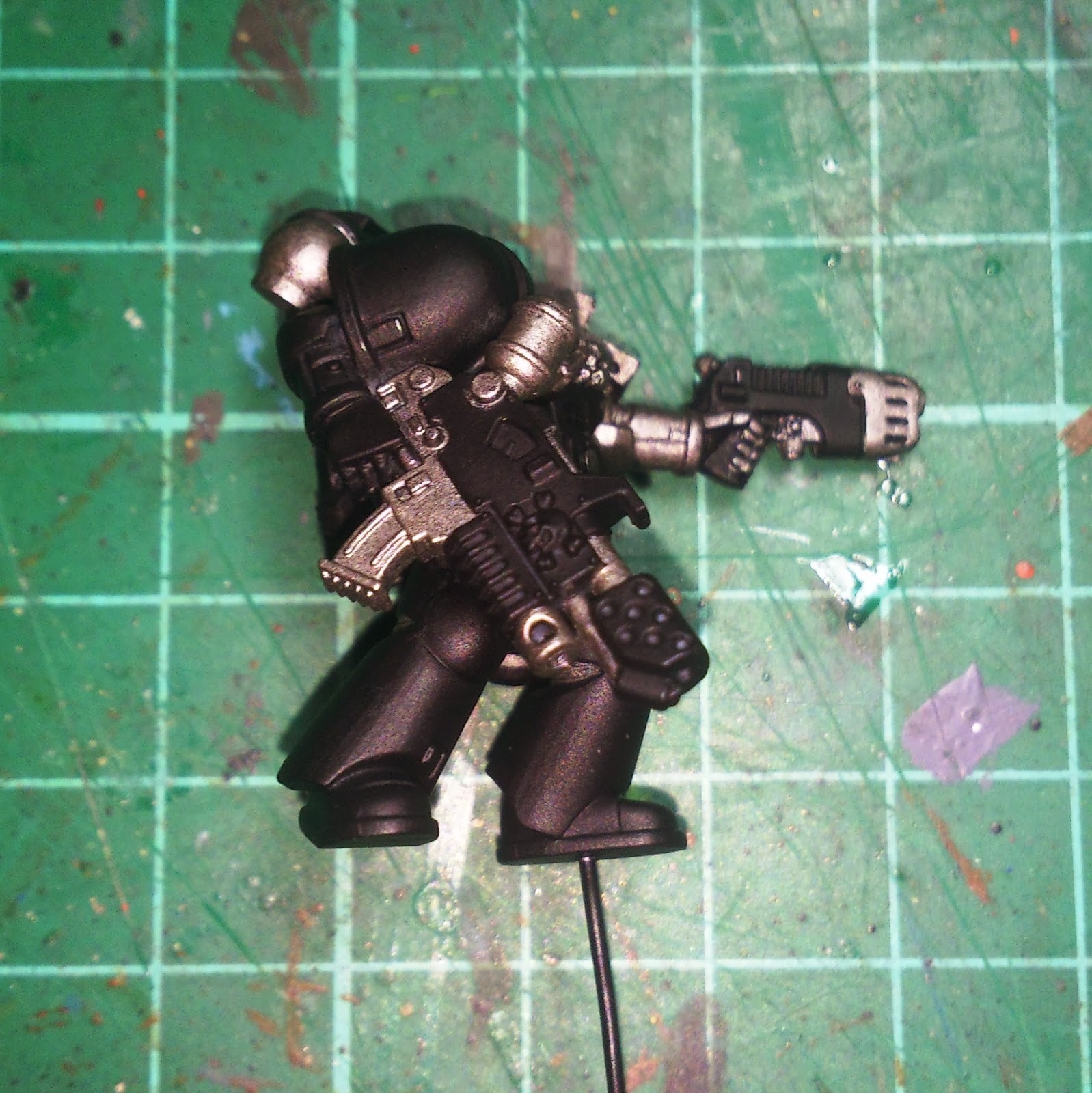 Paint the rest of the weapon's body and the Inquisitorial seal Rhonix Hide. 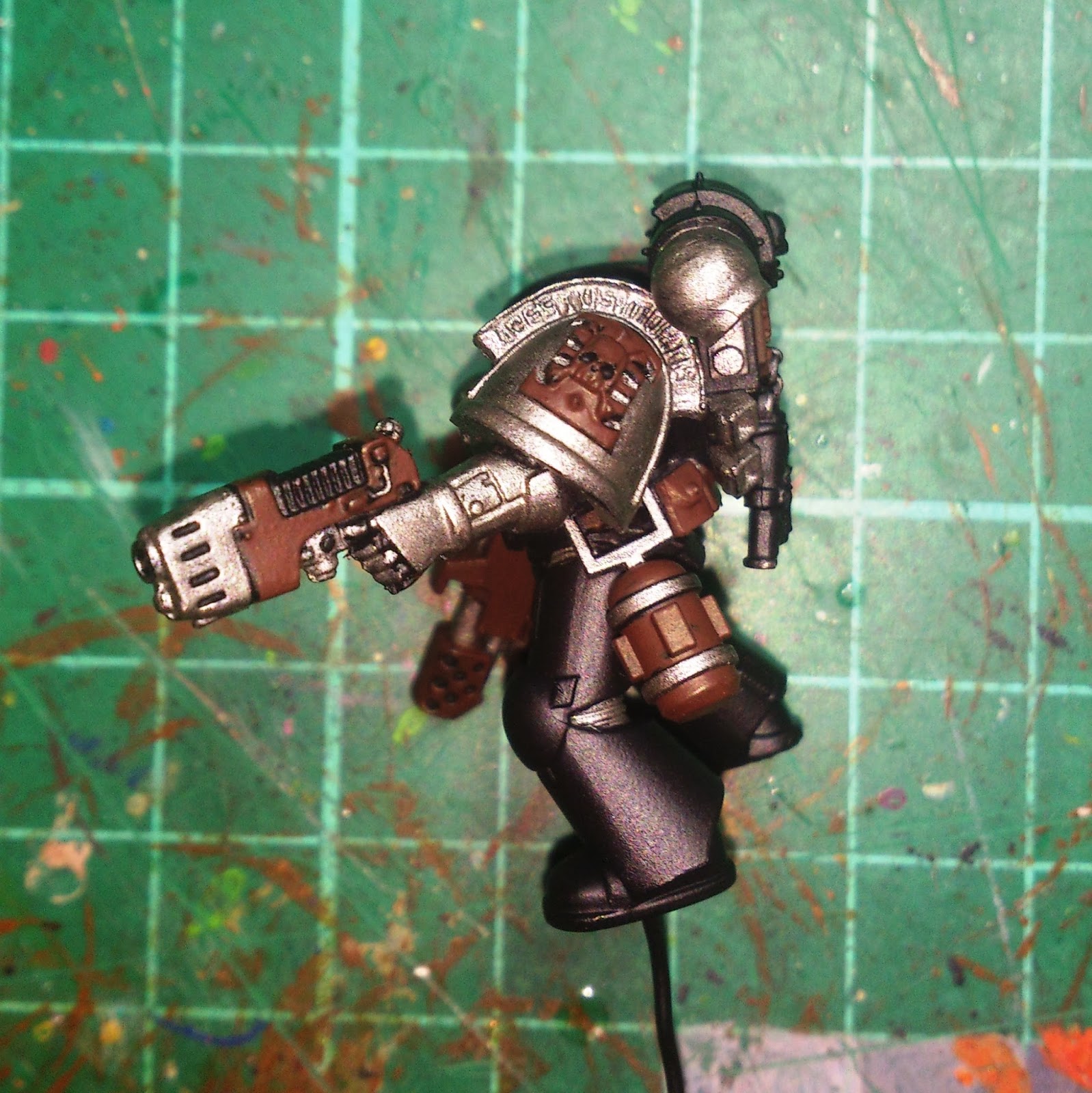 Paint over the Rhonix Hide on the body of the weapon and the "=I=" on the seal with Wazdakka Red. 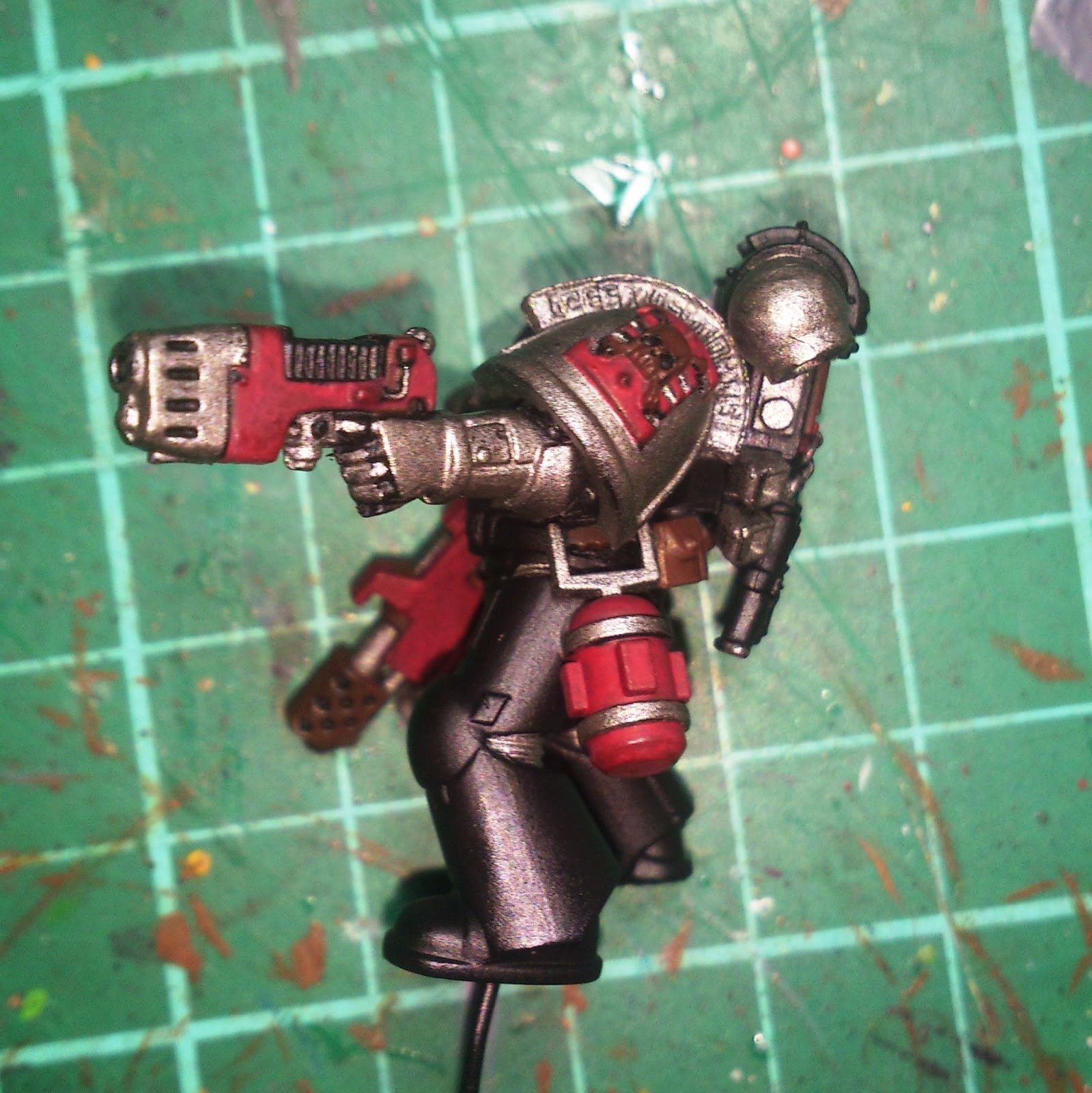 Paint the over the Rhonix Hide on the skull motifs on the seal and the weapon with Hashut Copper. 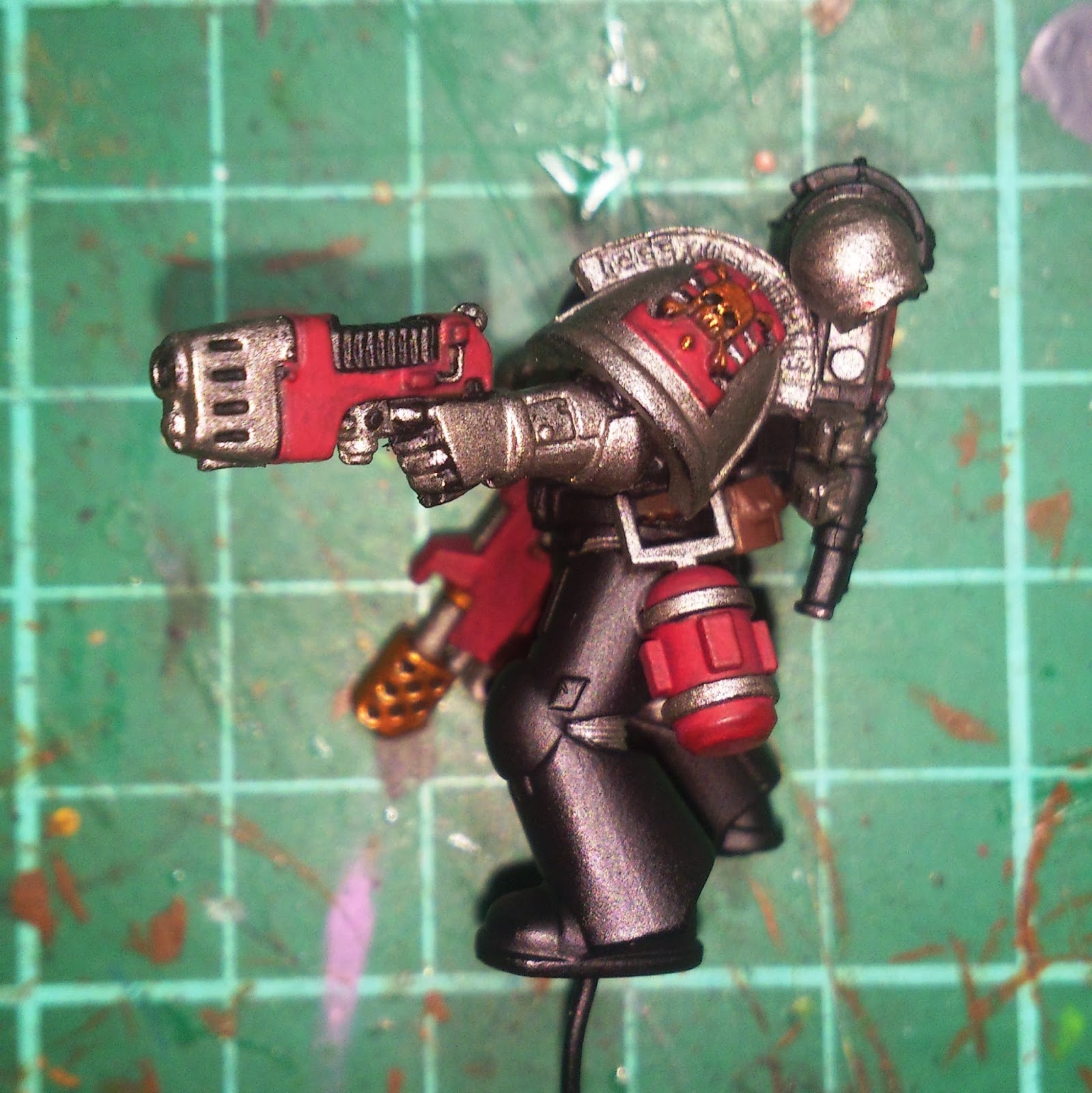 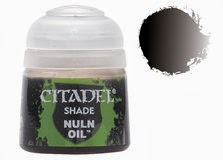 Liberally paint Nuln Oil onto all of the parts that you've painted Leadbelcher to add some depth to the metal. Be careful not to get any onto the red or copper sections otherwise you'll have to repaint them. 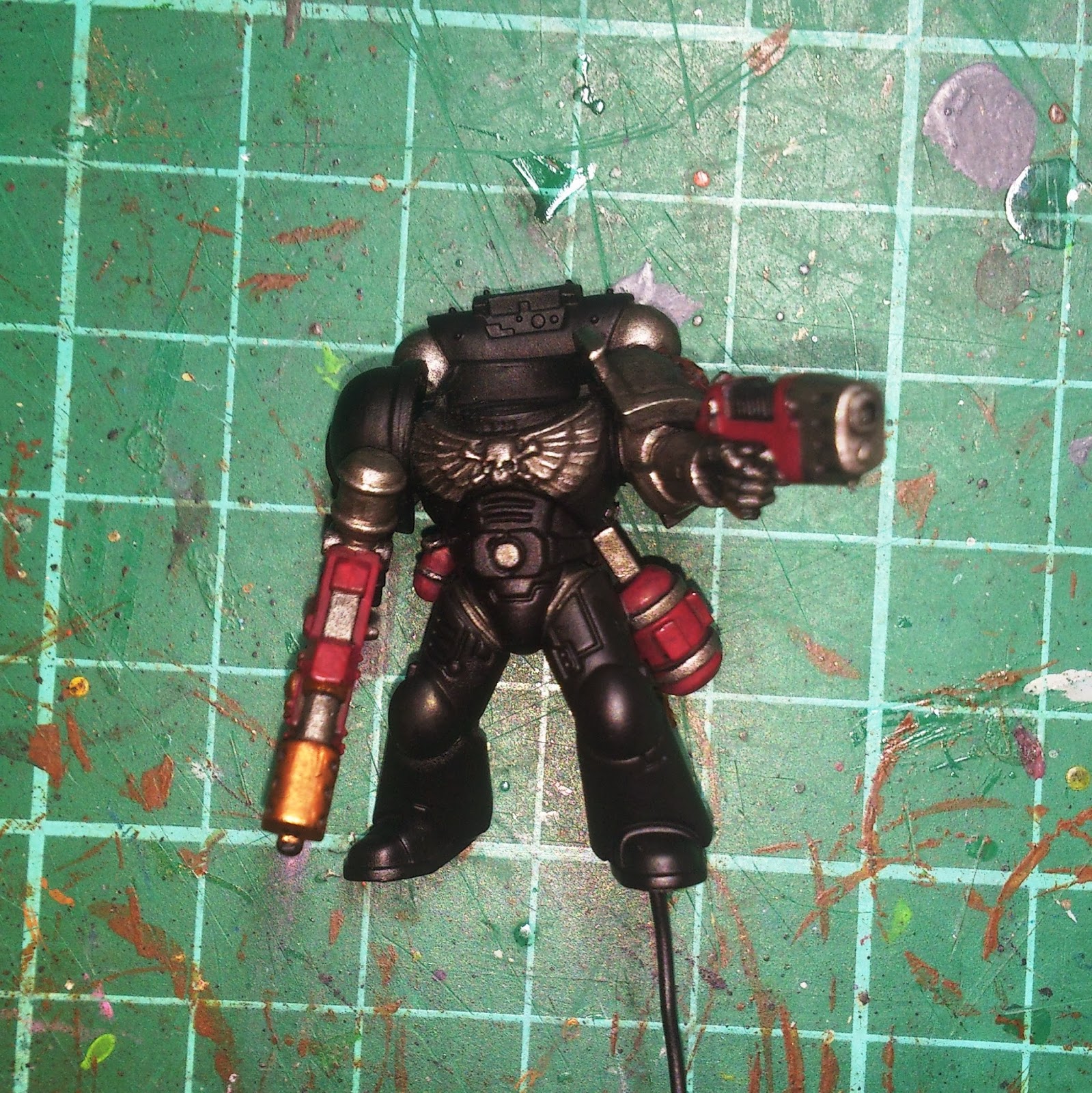 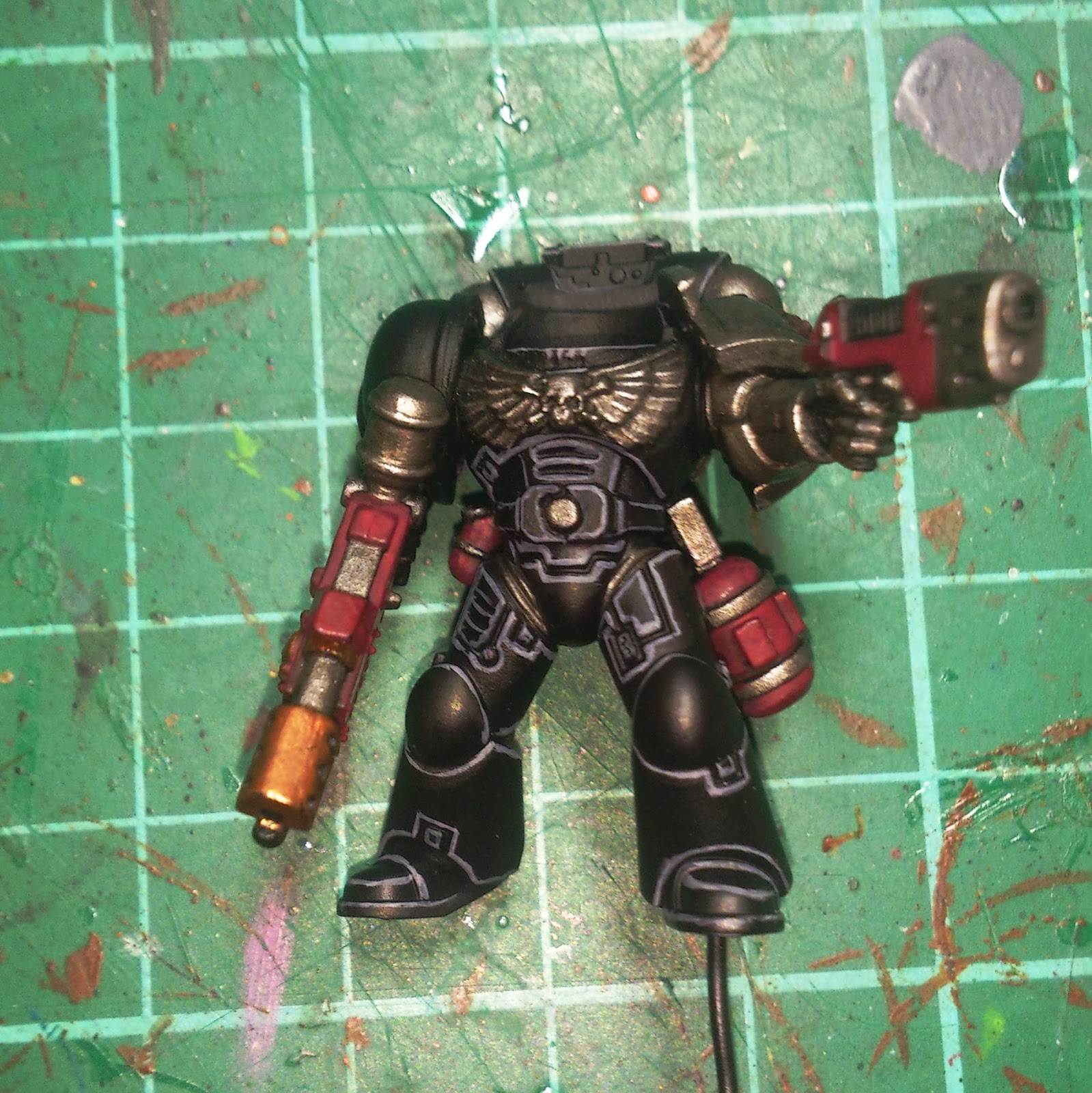 Line highlight the weapon body and "=I=" of the Inquisitorial seal with Evil Sunz Scarlet. 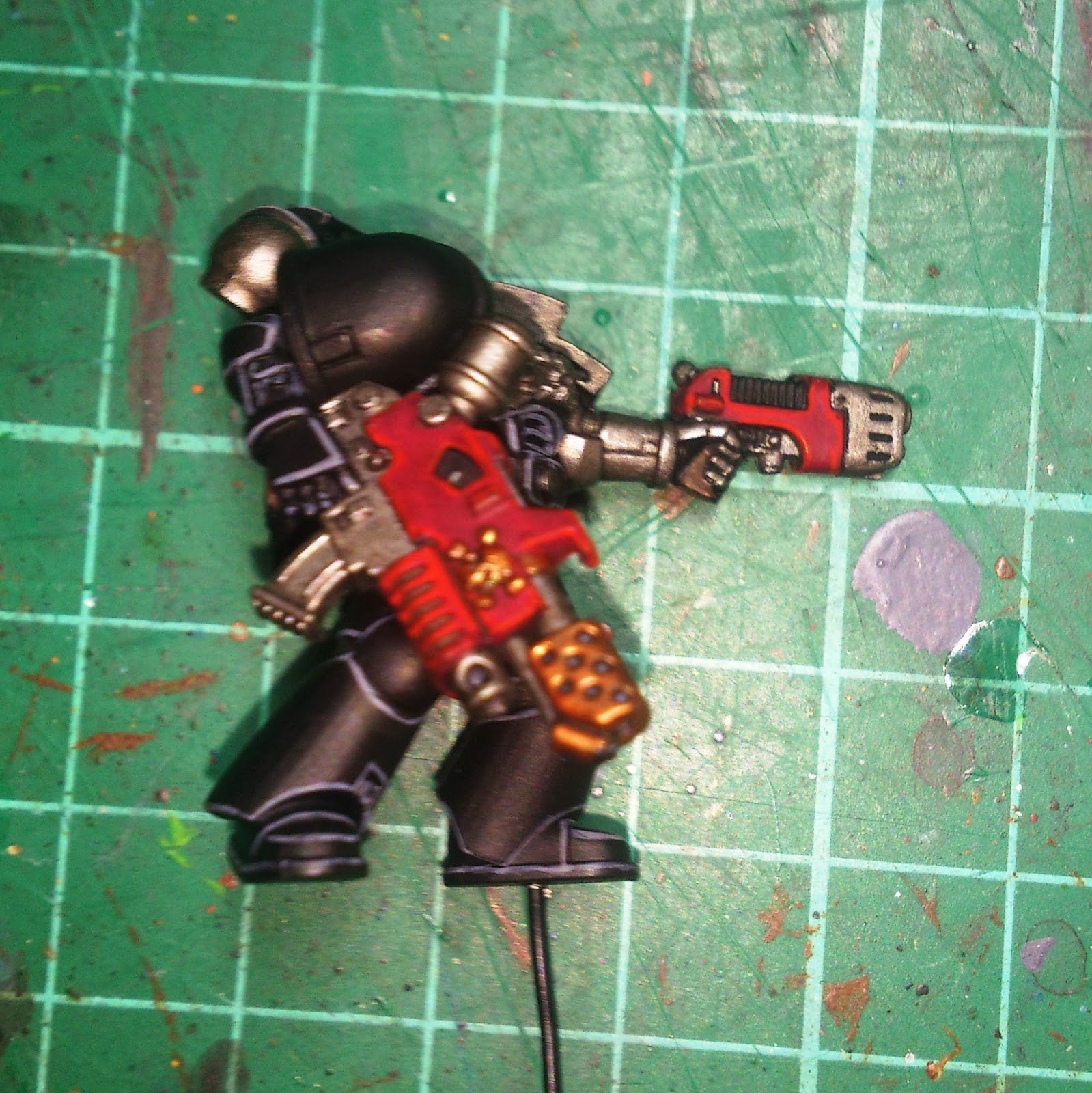 Highlight the skull motifs on the seal and weapon with Gehenna's Gold. 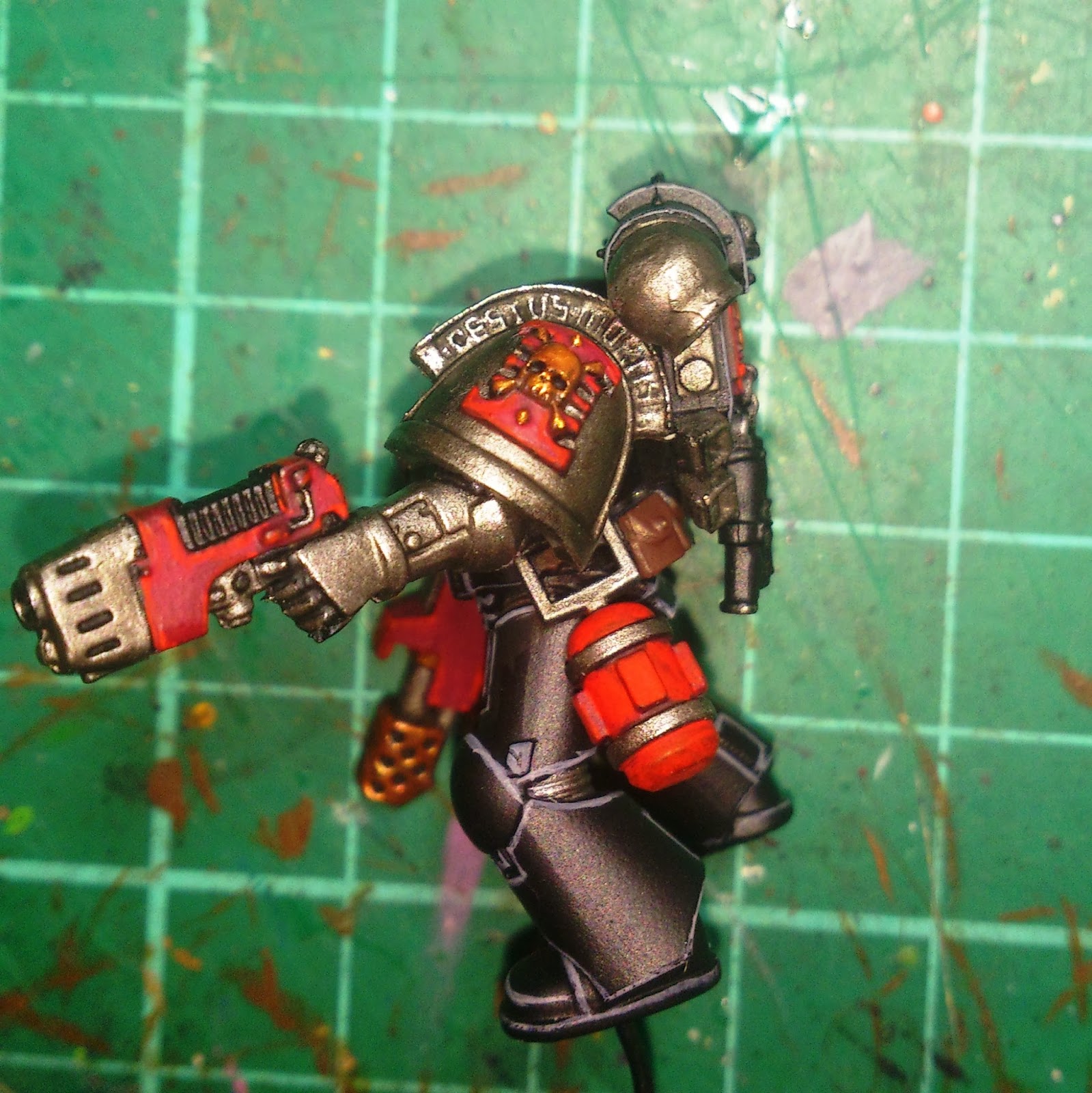 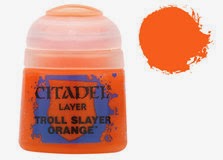 Line highlight the weapon body and "=I=" of the Inquisitorial seal with Troll Slayer Orange. 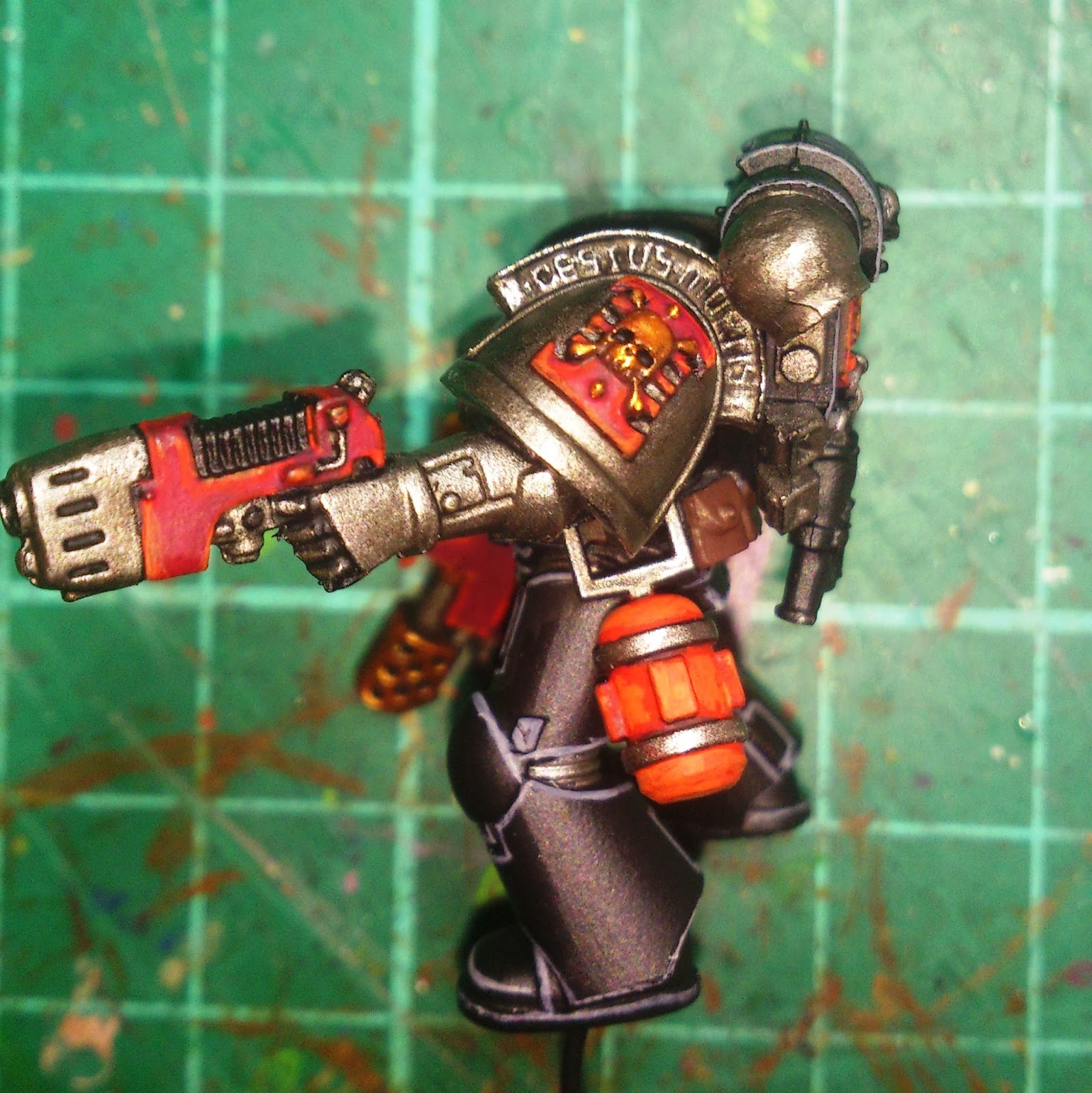 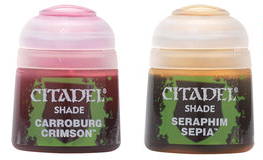 Wash the weapon body and "=I=" of the seal with Carroburg Crimson, being careful not to get any of the wash onto any of the metallic areas. Wash the skull motifs Seraphim Sepia 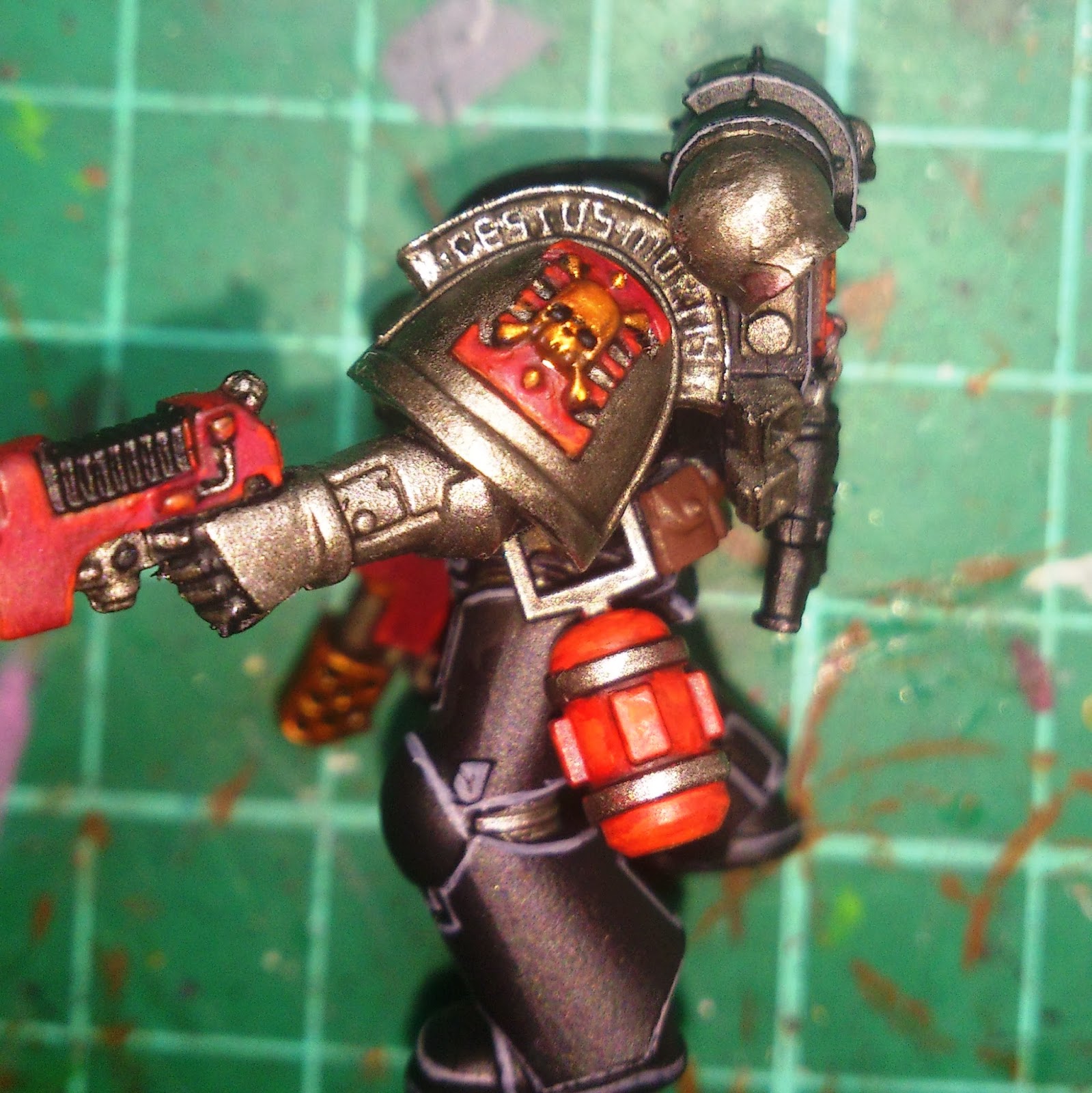 Once you've completed the final step, the only things left to do are decide what chapter your Deathwatch marine has come from and paint his right-hand pauldron accordingly and then paint his head, if bare headed, in a skin tone of your choice. In this example, I've chosen a stoic Imperial Fist to lead the Kill Team. 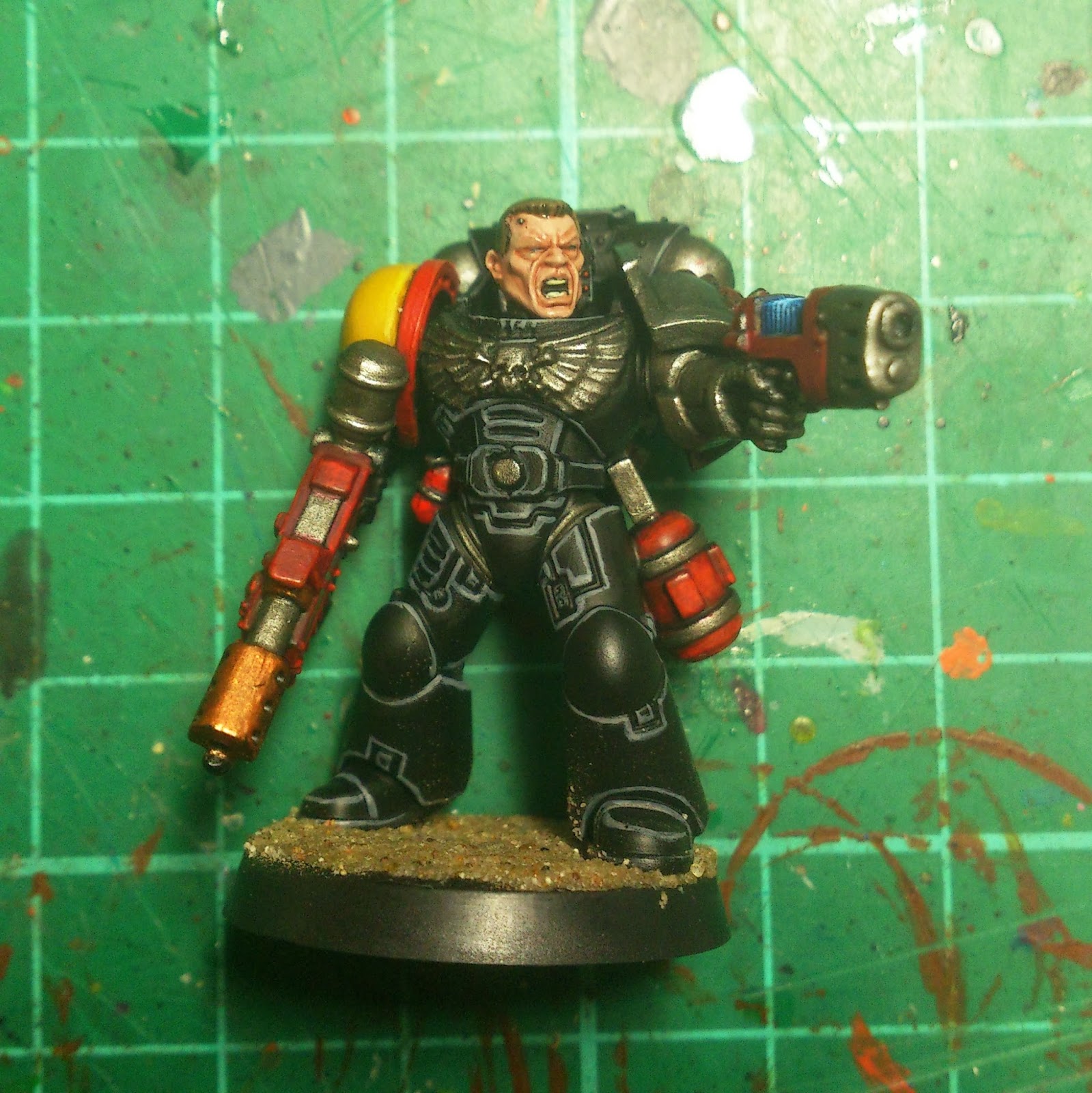 So there you have it, my guide to painting the Deathwatch. It's really quick and easy to do and looks quite effective and striking on the tabletop.