Create Your Own Campaign Part 3 - The Rules

Create Your Own Campaign Part 3 - The Rules 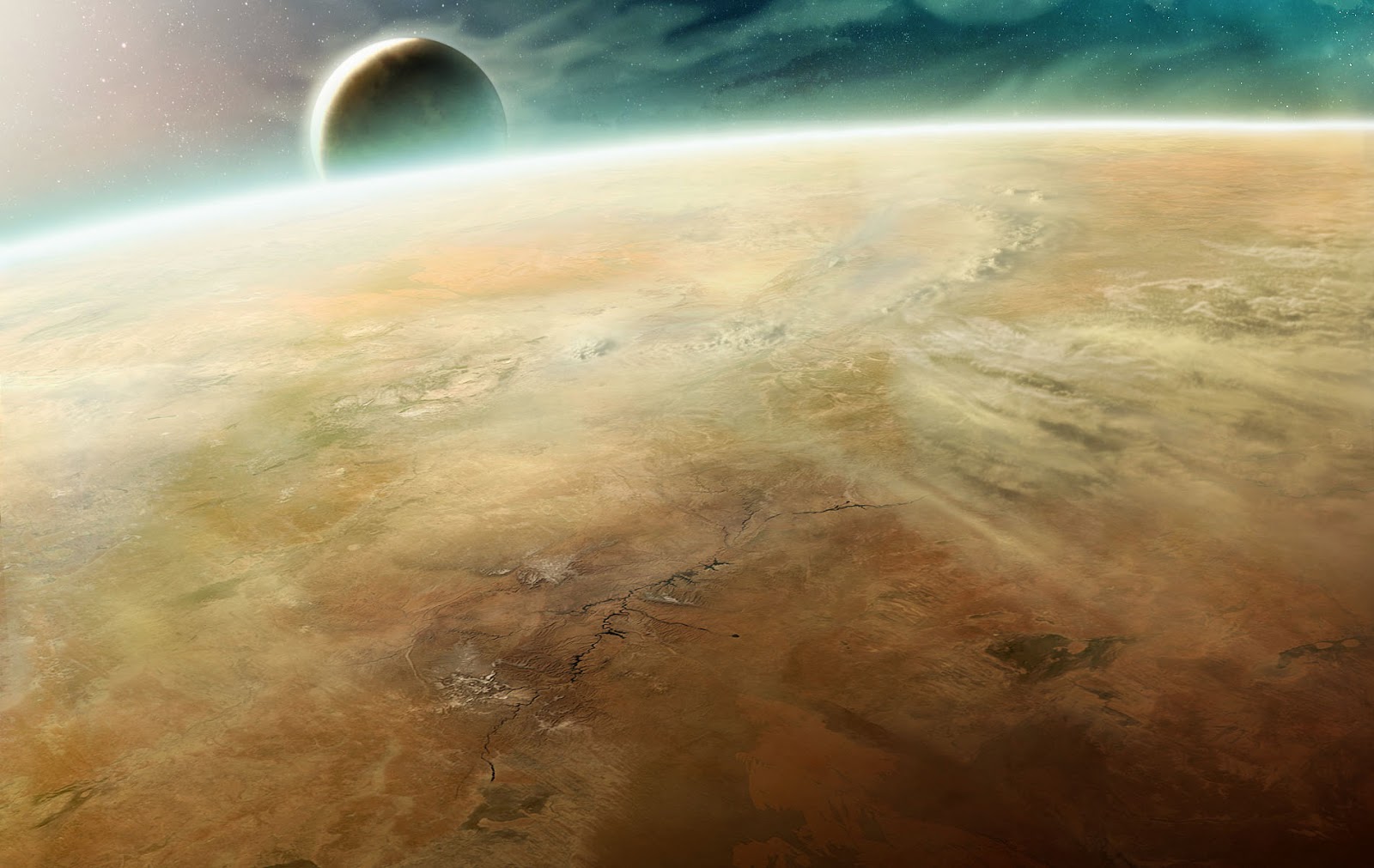 Welcome to part 3 of the series. So far, we’ve covered the planning and background stage of your campaign, and shown you how to create your own campaign map to play with. Now it’s time to bring all this together with a rules set to allow you to play this thing.


Before I start, it’s important to remember that a campaign is a mini-game that adds a bit of fun and narrative, and gives you something else to think about. However, the true challenge is still in the actual games of 40k you will be playing. Therefore, feel free to get creative with your rules. If you don’t like some of my rules, change them! If you want to add more rules, or take some away, go for it! But don’t let balance, fairness of tile locations etc take away from the experience; it’s not a tournament!

So these rules were written with smaller campaigns in mind (2 to 4 people) based on a single campaign map, but will work for larger campaigns with just a few changes. If you have any experience with campaigns, you’ll be familiar with a lot of what you see here.

Each player begins the campaign with a hexagon territory as their headquarters (HQ), a base of operations from which their attack is planned. Each player may then move out to claim two territories on the planet with faction specific claim markers. Each territory claimed must be adjacent to one another. Players take it in turns to claim one territory, then the next player, repeating the process. For campaigns with a larger map or numerous maps, feel free to allow players to claim extra territories here, or spread their territories across different planets. With positions established, turn one begins…

A campaign turn is split into three phases; the challenge phase, consolidation phase, and score phase.

Each player is able to invade one enemy territory in an attempt to capture it from them. The player simply declares which territory they would like to attack, how many points to use for that battle, and a standard game of 40k begins. For the first campaign turn, roll off to decide who attacks first. Alternatively, you could have a quick kill team game to decide who goes first, much like a scouting mission ahead of the main force. For turns thereafter, the player with the most conquest points attacks first. In the event of a tie, roll-off. If you are playing with factions, the winning faction may choose which player attacks first. The second player must then be a member of the opposing faction.

The invader must be able to draw a clear straight line to their target territory through their own territory or neutral territory. Consider this the frontline rule. The exception to this rule is an enemy HQ, where you must already hold an adjacent territory to attack through. Assume that the enemy has set up a defensive perimeter around their HQ which must be breached first.

If the attack is successful and the enemy is defeated, the territory is claimed and you may replace the existing claim marker with one of your own. If the game results in either a loss or draw for the attacker, then there is no change.


Each player may claim one free territory on the map. Imagine other companies or battalions spreading out across the planet to find resources, scout, or whatever objectives they may have been given by their Warlord. This territory must be adjacent to an existing territory under their control, and must not be contested by other players attempting to consolidate onto the same territory. If a territory is attempting to be claimed in this way, both players must select a different territory to consolidate into.

If at any point a player cannot consolidate (for instance, there are no free adjacent territories, or all territories have been claimed), OR chooses not to, they may then choose what order they attack in the following turn's challenge phase. They've focused their efforts on planning their next invasion instead.


Each player adds up how many territories they currently hold (plus any bonuses), and adds this many conquest points to their running total, or their faction's total if appropriate. This concludes a campaign turn.

Holding certain territories will have particular effects for 40k games, as well as the campaign map mini-game. Again, feel free to get creative here. I will give you some ideas, but there are so many options available to you. Many of these options can be found in the rulebook (pages 102-107), and in other 40k publications such as Stronghold Assault e.g. a power plant could provide a player with a free Void Shield.

Headquarters (HQ)
Campaign Effects
- If your faction holds a HQ, then it earns you two conquest points per score phase, instead of the usual one.
Gaming Effects
- If defending a HQ, the player may take a free bastion with a comms relay and either an Icarus Lascannon or Quad gun.

Power Station
Gaming Effects
- A player who controls a power station may add +1 to their dice roll when determining who goes first.

Spaceport
Campaign Effects
- Any enemy territory is eligible for attack, not just the frontline. The only exception to this rule is the enemy HQ.
Gaming Effects
- Player may +1 or -1 to reserve rolls.

Fuel Depot
Gaming Effects
- Player may nominate one unit to have the Scout special rule.
- Whilst defending this territory, that player may take free Promethium Relay Pipes (Stronghold Assault)

Manufactorum
Gaming Effects
- Player may take an extra elite, fast attack or heavy support choice OR may place an Ammunition Dump (rulebook page 104) in their table half.


Players will agree a suitable number of campaign turns for the campaign to last. The player or factions with the most conquest points at the end of the campaign is the winner.

That completes the rules. In summary:
- There are a good amount of options for you to add into your games of 40k by capturing territories that offer different benefits.
- Conquest points will mean that you can lose a battle, but still go on to win the campaign.
- Tactical decisions on where and when to invade will add another dimension to your games.

Go out and give it a go.