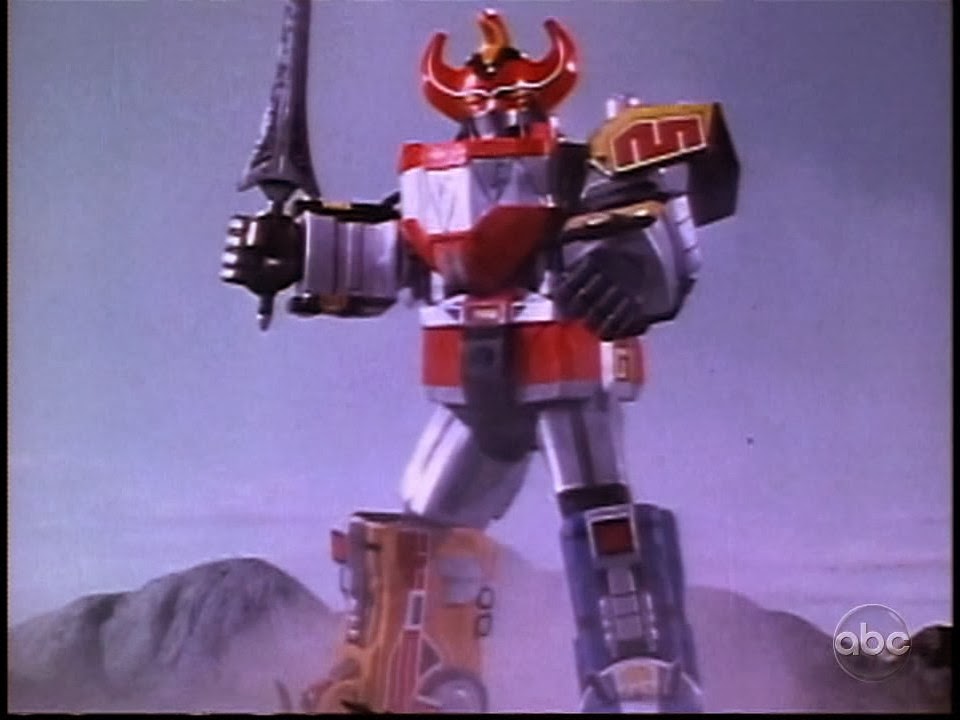 Not a rumor as such, more of a speculation really.

Recently we saw Escalation released and both the good and the bad that it has brought. Certainly around my neck of the woods there's those that will only play using Escalation and those that refuse to play against anyone wishing to use the book.


Now cast your mind back to the days of 5th Edition 40k, we started seeing flyers cropping up using the non-flyer specific rules for fast hover vehicles. The writing was on the wall for 6th Editions plans for Flyers when we saw more and more cropping up for the new release armies and, surely enough we had the new unit type 'Flyer' when the new rule book landed.

Now we're in a position where we've got vehicles normally reserved for Apocalypse creeping into main-stream games of 40k - and we aren't talking a little bit on the side, we're seeing brand new model research and development for what was once a very small niche in the Warhammer world. So does this mean once 7th Edition eventually lands we were potentially see Super-Heavies being part of a regular FoC (maybe unlocked at 2k+ games?) - Escalation certainly does seem like a good way to test the waters for this idea and certainly from an outsiders view it looks like it has been largely successful too. 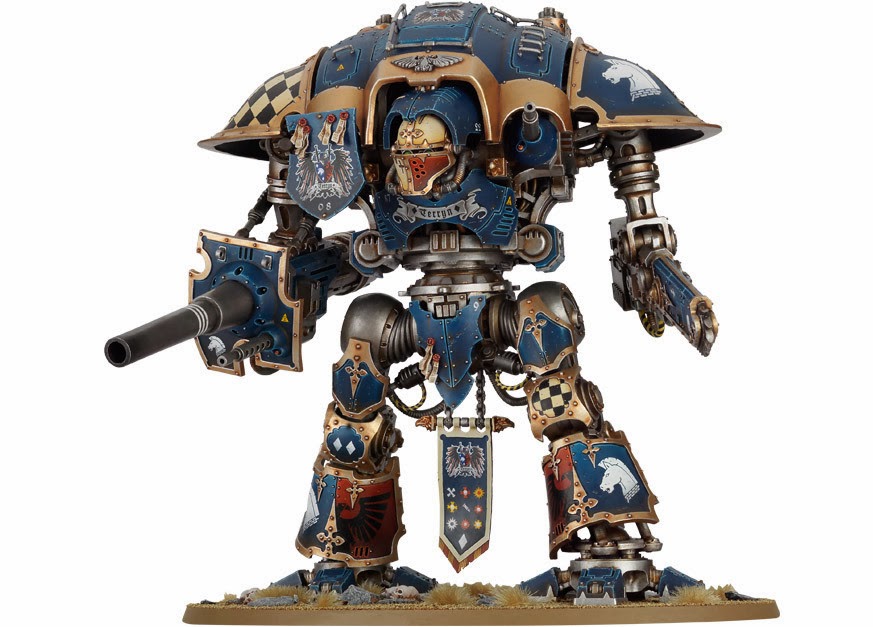 My own opinion if this was the case? I'd be fine with it really, Flyers in most cases weren't the big "I Win" button everyone thought they were, they changed the meta somewhat and a vocal minority in the community had a good cry at the change and that they had to revise the same list they'd been using for years but then we moved on and found ways to get around the Flyers (even the spam lists) and life returned to some sort of normality.

I believe the same would happen if Super-Heavies became mainstream, some would cry, some would cheer, but the end result is you either switch game systems or man the fuck up and figure out how to crack this latest change to the game and come out on top.

I'd be interested in hearing other peoples thoughts, has Escalation completely ruined gaming in your area? Do you think Super-Heavies coming into mainstream 7th Edition would ruin the game forever? Let me know!