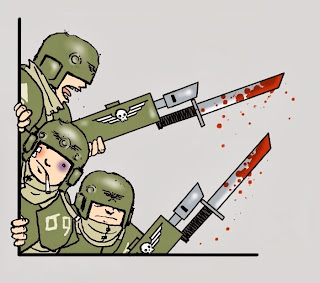 Back again for some more rumor goodness. This time we have some info on what new plastic kits may make an appearance in the Imperial Guard Release later this year, some supplements that may come with an alleged remake of the classic Armageddon Campaign, a bunch of leaked pictures from the White Dwarf coming soon, and some more info on the Tyranid Units coming in the new codex.

via Big Red on BoLS

New plastic tank based heavily on the Heresy-era Malcador. Large kit outsizes the Land Raider (way smaller than a Baneblade) Multiple variants in the kit.

A NEW dogfighter flyer arrives, that is NOT an existing known model.

New Plastic Stormtrooper/Veteran kit will build a minimum sized unit. Kit includes a TON of optional bits to individualize your squad as well as bits to dress up existing Cadian ranges.

I'm not the biggest fan of the Malcador, but new tanks are nice. As for the rest, I am heavily anticipating it, I love new aircraft, armored skirts on a basilisk sound like an improvement, and the long awaited plastic stormtroopers look more and more likely like they will be released this time.


As we know Imperial Guards and Orks will be released in the first part of 2014. as well as an update of Armageddon campaign, Black Templars Supplement will come in the same time.
Because Templars have a lot of fluff around Armageddon.

GW is going to make (or remake) a Campaign for Armageddon with updated fluffs and missions scenarios.
As they are changing the helmet model of the Steel Legions, they will have to make new artwork for that.

And it's logical that it should be released between Imperial Guards and Orks. (as there is no other 40k codex between them)

Now this seems interesting, ignoring the awesome news of a new Black Templar Supplement and updated model of Steel Legion, does this imply that GW may be redoing all of the Global Campaigns they did in the past? Will we be seeing a 13th Black Crusade, or a new Fall of Medusa campaigns as well? Considering the anonymous nature of this rumor, there is no way to be sure, but the Ork codex is not too far away, so we will know soon enough. 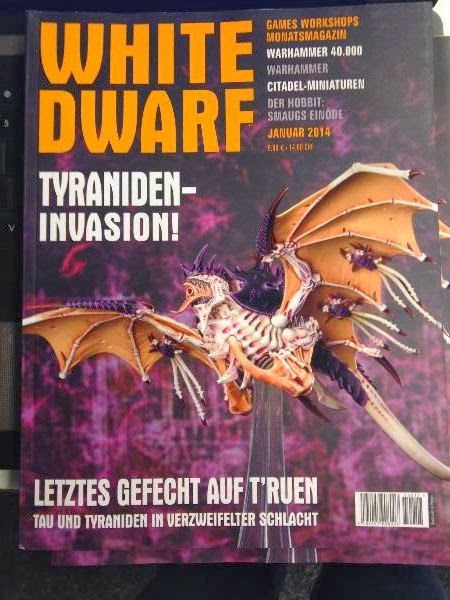 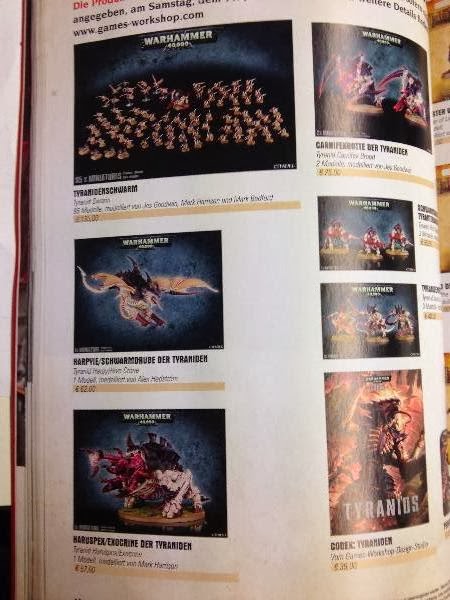 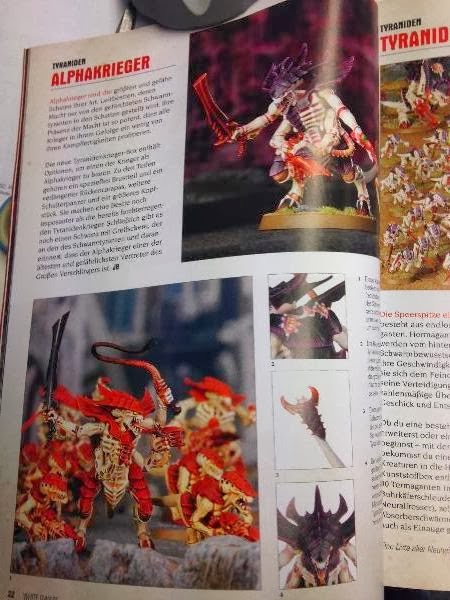 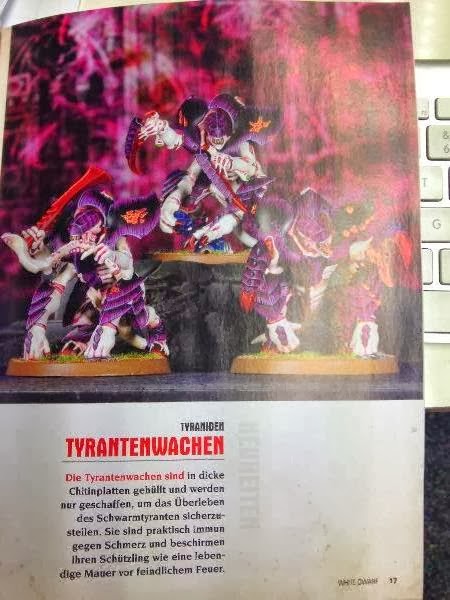 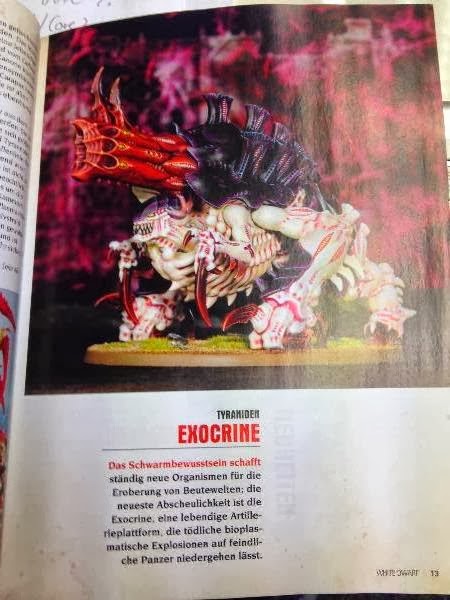 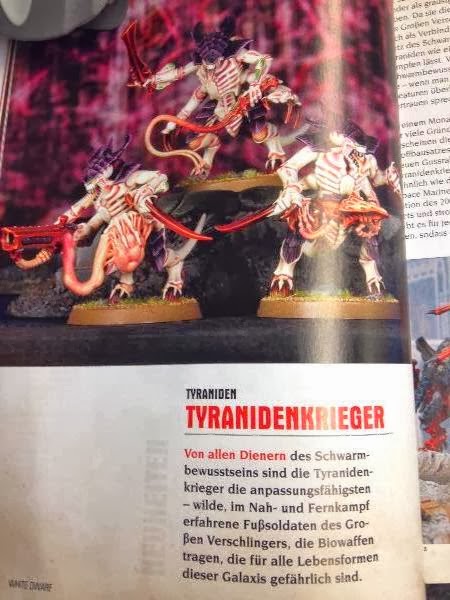 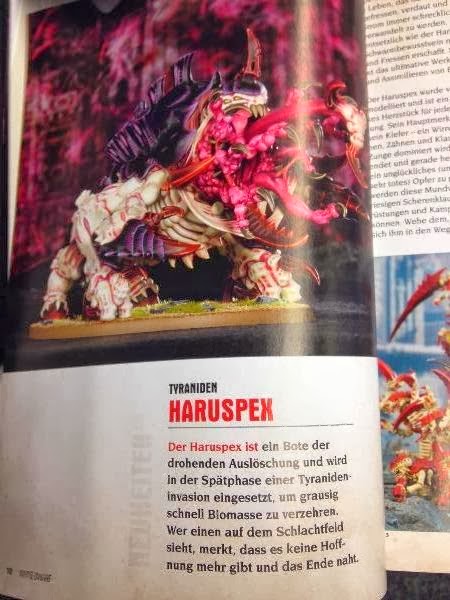 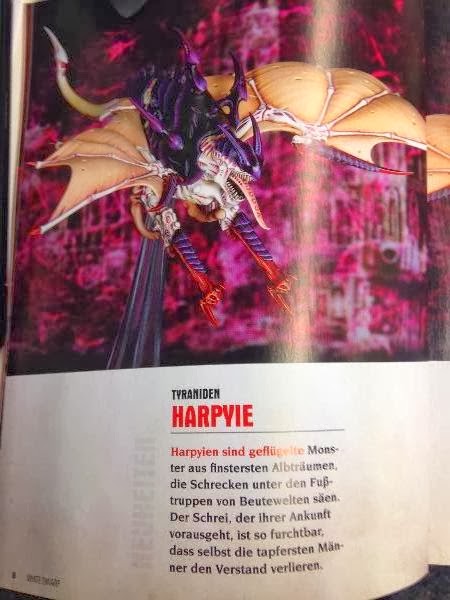 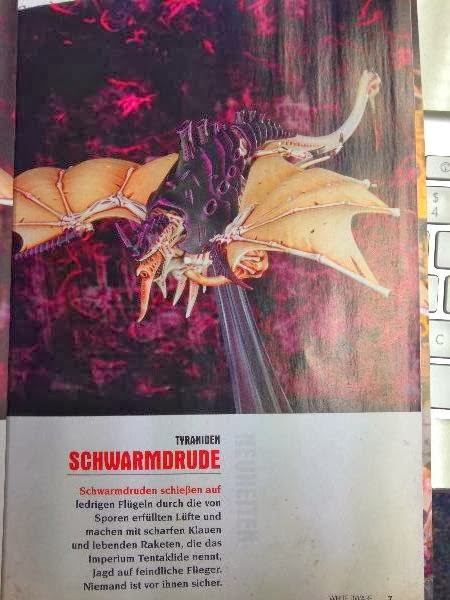 To all Brothers: i have a very very riable Source which gave the Following Infos. I wont endanger my Source but i can Tell You this ins 99% true:


And that's it. Hope you guys had a nice new years, and as always take all rumors with at least one serving of salt.
By Geist