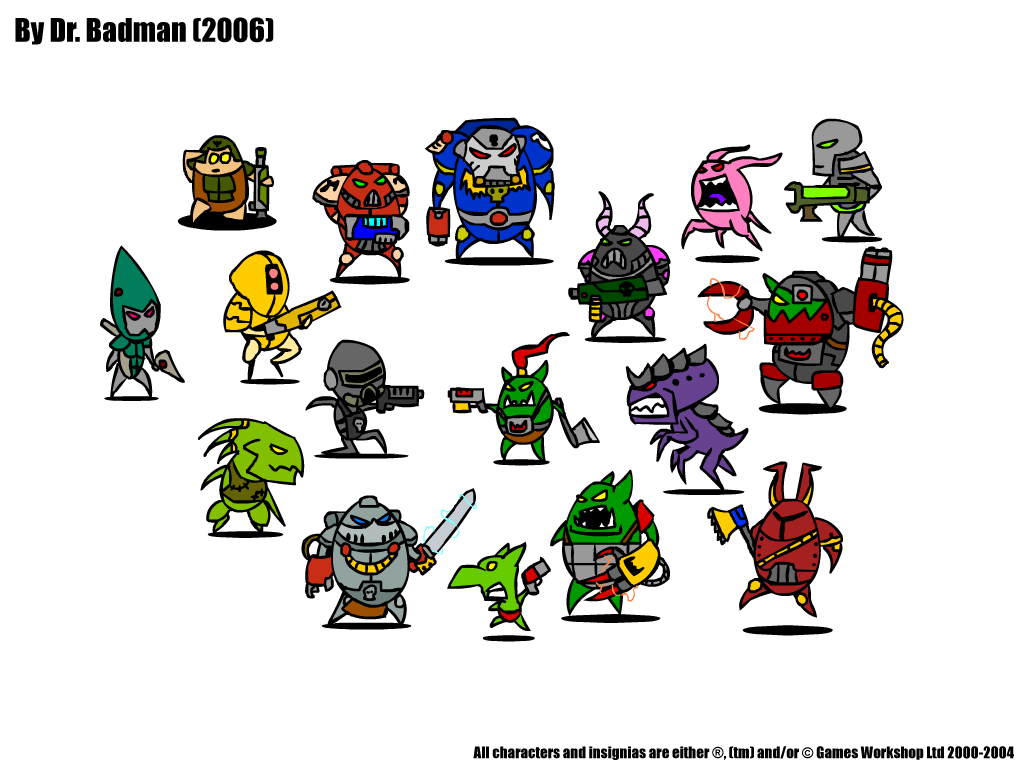 Sadly Geist has had to stand down as our rumors reporter so this section has been left in my totally incapable hands!

I'm going to begin the rumors updates from a few days ago and give this column a regimented one day on one day off pattern, ensuing that we catch every snippet of information that's delivered and summarized into a single bite size post. This does mean we'll miss a few stories from the previous week, my apologies for this as life has taken a work related turn for the worse (or better) and I'm back to the 74 hour working week for the next 6 weeks.


The current experimental model is as follows:
This summer will conclude/"wrap up" Dark Vengeance.

In September there'll be a new Campaign featuring 1 imperial and 1 non imperial army which astute readers will be able to guess at because you already rumored about it, just not correctly.

This will have a box set, with snap togethers, and an updated rulebook including the building changes from stronghold assault, and potentially some other minor tweaks.  It will not be a new edition.

If the DV summer event is successful, expect a repeat the following year with another "boot" to the game, but not a reboot.

This is more akin to former chapter approved compendiums and what not.  That way those who are freshly entering into the hobby do so with something up to date and those who are big on fluff etc get narrative campaigns, etc.

This rumor here sounds interesting and given 40K's total dominance of the sales chart it'd make sense to try to blur the player base lines. This crossover link will likely be a mashup of the 40k psychic rules to amend the much maligned magic system in Fantasy. I remember playing my one and only ever game of Fantasy (since back in school anyway). We had 3 mages, all three killed themselves casting. Kinda sucked.


GW is going to reveal some big new project internally soon. He said he and his co-workers speculated that we might actually see both new editions for 40K and WHFB this year with rules altered in a way to get both systems as closely together as possible to make transition for players as easy and attractive as possible. They also speculated that the recent campaign running in the US stores is a test for a similar campaign run with the *new* starter set.

A couple of images from the next White Dwarf have been leaked by our friends over on 40k Warzone. 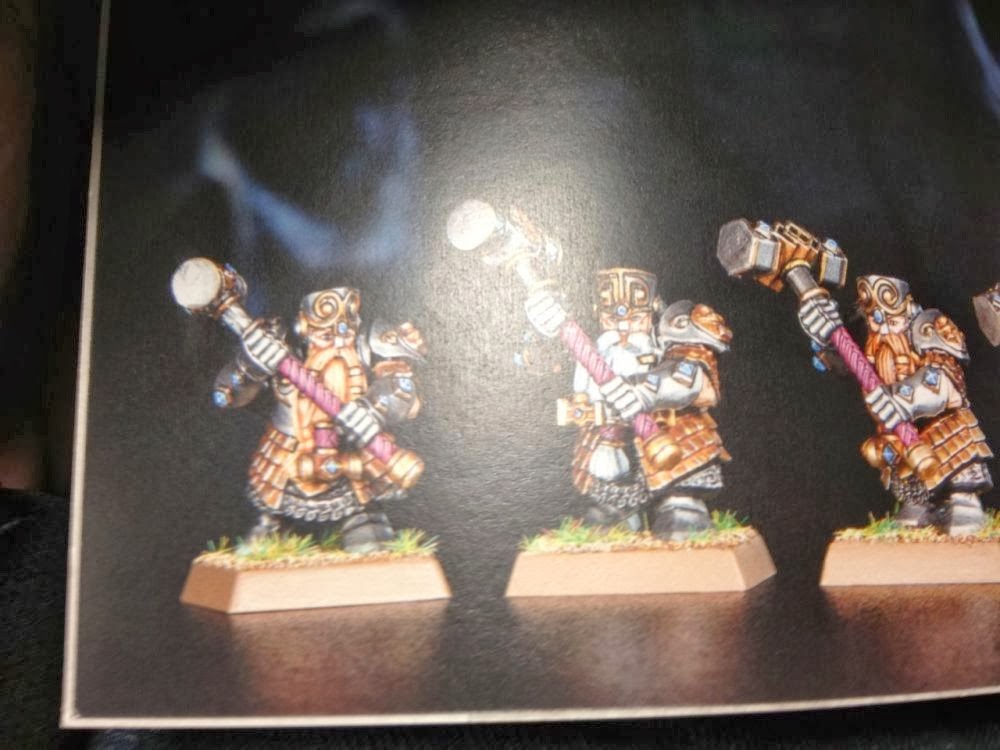 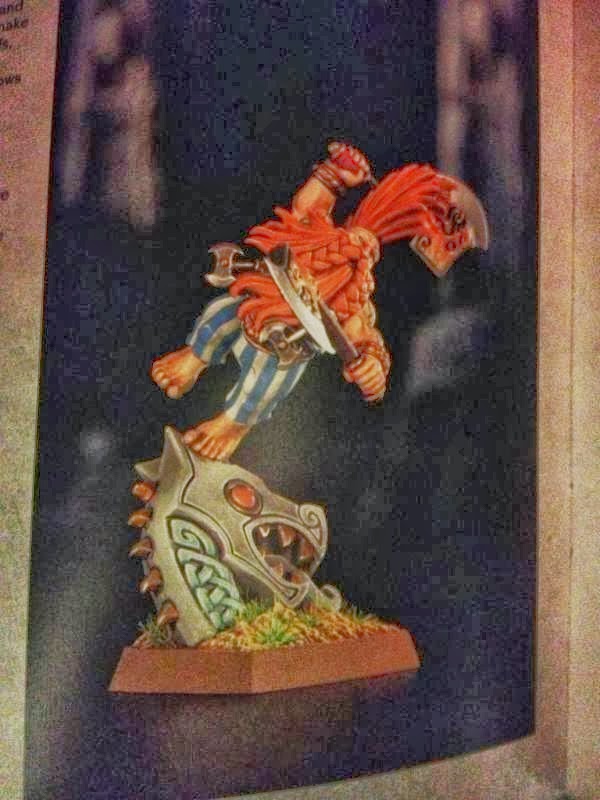 
There is also a new named character releasing with them that looks awesome as hell too. he had magic items (not runic) in the form of a weapon that gave him +1 to hit and asf and a shield that gave him immunity to killing blow.

Epic 40k Back For Christmas? 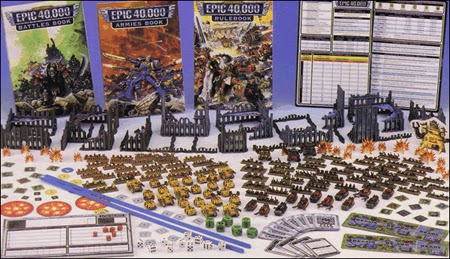 It appears that this years "Christmas Box" will be Epic with the return of Epic 40k!!


Epic will return end of the Year!
-There will be a Complete Set with Rules, Models and Accessories.
-The "Starter Set" will be a Armageddon Theme Set.
-The set includes Space Marines, Imperial Guard & Orcs
-Expansions for other Armies are Planned like Forces of Chaos, Eldar, Tau Empire or the Tyranids.


Whilst on the Subject of "Tim" can someone get a message to him to contact me at talkwargaming@live.com - I'm sure someone reading this here knows him (or perhaps he himself is reading this).

Thats it for today folks, see you on  Tuesday.
By Unknown