Games Workshop Canon - A Read Between The Lines vol.1 by Jesse Espinoza 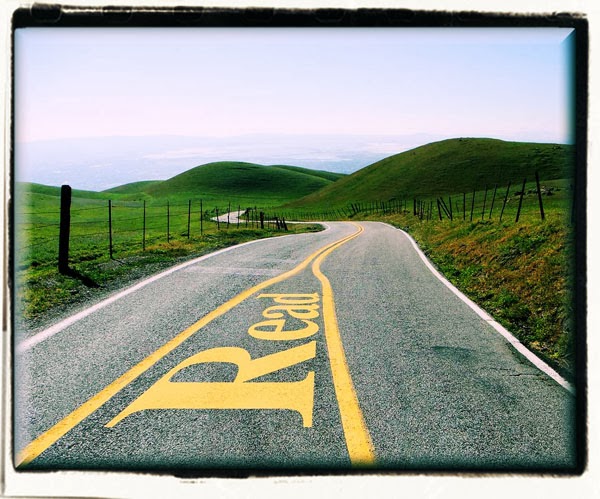 The Fluff in and of itself is illusory in essence, it is inherently malleable to begin with and that is the fundamental issue in why the consumers of it disagree heavily. Most individuals as well as humans tend to be drawn towards consistency, expectancy, predictability, and ultimately fear the unknown. The fluff is the epitome of something that has no true shape, its value as well as purpose is shaped by the consumer which in this case is the reader.


Games Workshop has seen that they are unable to satiate the demand of multiple markets with a singular product/service, thus over the years they have re-branded several other products/services. Their products/services that aim to please the consumers who have a demand for them more often than not do not effectively satisfy the demand for those who want more "fluff" valued products/services. Thus it is no wonder that often the Table Top conflicts with that of the Fluff products/services; this is because they are inherently two entirely different products to begin with. It is akin with trying to discuss the mechanics Intel's consumer grade processors with that of its processed components utilized in particle accelerators, same brand name with different market functions.

The psychological component is immense in the wargaming hobby as well, the fictional "Fluff" of the warhammer 40k mythos is purposely left in a liquid state. This is so that it is able to appease the largest number of consumers in their particular industry as possible; Games Workshop tactic is to attempt to capture the largest percentage possible of their industry rather than focusing upon a niche component of it. There is no set definition of anything in the fluff, and there is no distinctive "Right" or "Wrong" in how the "fluff" is interpreted. The very action of Games Workshop ever distributing a declaration of a concrete structure of interpretation to the fluff is the day they stop trying to acquire market share, and have are now focusing on catering to a niche market. However that will never occur due to Games Workshop aiming to maximize profit margins, as well as return on equity. The industry that Games Workshop occupies is not volatile in nature, thus they see a consistent as well as predictable stream of cash flows. In turn this means that Games Workshop will be working with a predictable yet consistent "low" number of sales, in comparison to other industries of course. Thus in order to spur profitability Games Workshop needs to ensure that every sale made generates the maximum amount of income, it is in part why their products/services are so "Expensive" in comparison to their cost of production. Their return on equity is one of their prime goals along with that of profit margins, in order for them to survive and capture the market share they need to be more efficient than their competitors.

The Warhammer 40k fanbase is a testament to the effectiveness of Games Workshop’s marketing, and of their influence on societal perceptions. Their products invoke an emotional response in their targeted consumers; it is why individuals on this forum have such heart strong emotionally driven reactions when their "favorite" legion or primarch is "disrespected". It is because the consumers of Games workshop's products/services have aligned their own sense of identity with that of the fictional characters, which in turn is why their products have such a high a retention rate of sales. The Legions as well as the primarchs, and for that matter near every driving character in the mythos is crafted with personality traits, and culturally valued traits in order to lure individuals to resonate with them. The reason Games Workshop has fleshed out the primarchs to be so vastly different from one another is a marketing tactic, it is being done in order to have at least one primarch that every consumer in their target market can relate to personally. I smile with joy whenever I generate an emotionally driven response from an individual on a Warhammer 40k forum, this is due to it displaying how emotionally invested they are in their self perpetuated fictional personalities.

I have said it before and I say it again, everyone who consumes Warhammer 40k is a part of the warhammer 40k mythos be it a guardsman, a greenskin, a tyranid, a primarch or chaos god. Ultimately the fictional persona that a consumer indentifies with is the one, and or ones they personifies their values the most. This is due to that humans are tangible societal constructs shaped by the actions, beliefs, and norms they are born into and live in throughout life. Ironically yet not quite surprisingly it is in the same way that the chaos gods are but societal constructs of the warp, shaped by the actions, beliefs, and norms of the materium.