Beyond The Gates of Antares Returns

beyond the gates of antares, imm0rtal-reaper, Kickstarter, warlord games 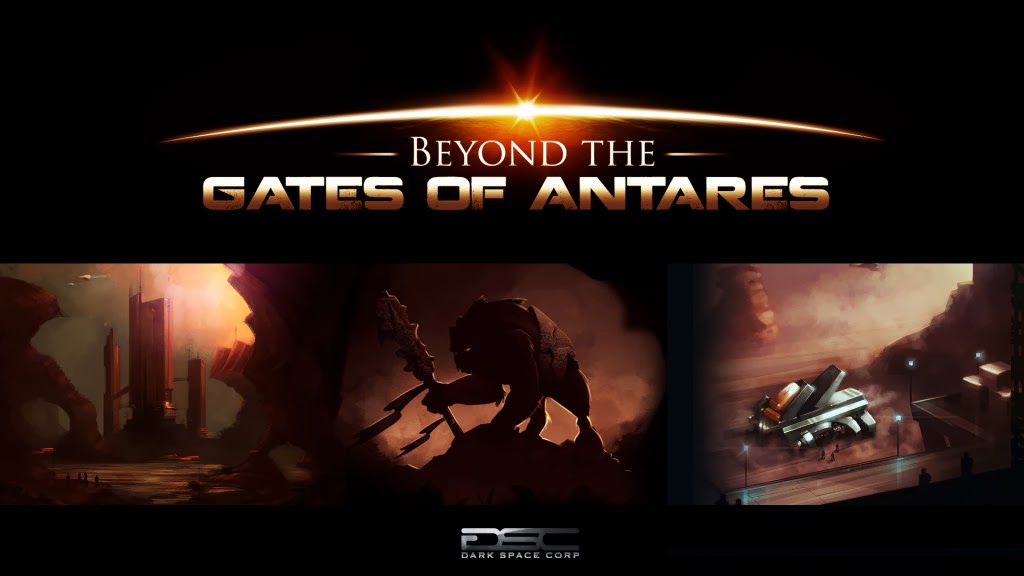 Back in the dying days of 2012, before Kickstarter had really taken the industry by the cojónes, Dark Space Corp took to the crowd funding platform to fund Beyond the Gates of Antares.

The project was almost entirely fueled by the name power of Rick Priestly. For a large portion of the project there was next to no artwork and only greens of a single miniature; Hansa. Despite this however, the project still managed to raise over £100,000. However, with a goal of £300,000 (yes, you read that right) they were still a long way off.

Eventually the project was cancelled, which was a crying shame because the ideas behind the universe and how it would evolve as time went on, were very interesting.


After the project ended, we didn't really hear anything from Dark Space. There were no updates to the kickstarter, other than to say Hansa was available to buy at retail. The forums stagnated and became plagued by spam and silence filled the universe.

Then, earlier this month Warlord Games posted a blog article about the Boromite Overseers. There was very little said about the kickstarter and it was as though almost a year hadn't even passed.

But Antares is back! Albeit, much smaller than Rick and Co. were probably hoping for by this time. But at least the project is still alive, which is exciting news for those of us who were so interested during the kickstarter. 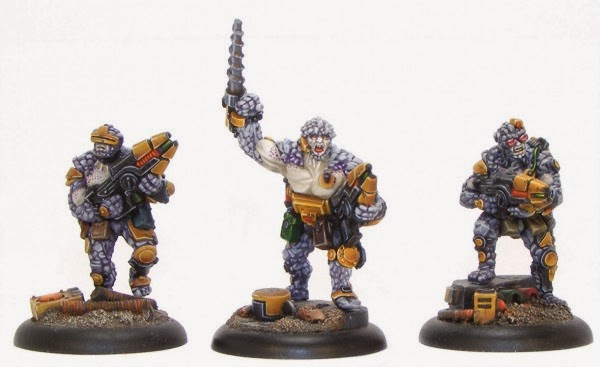 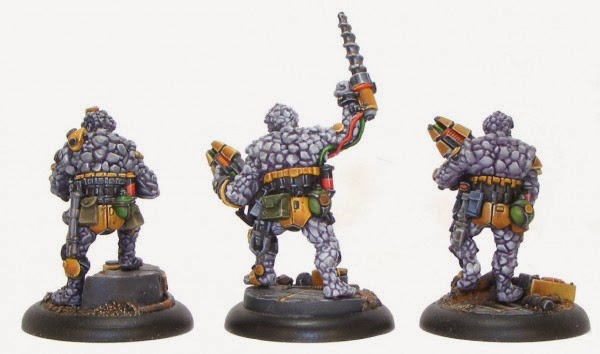 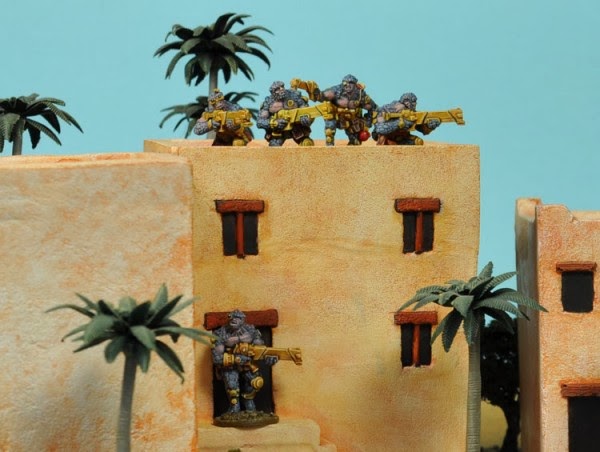 Everything about this preview reminds me of an earlier GW, from the style and sculpts of the miniatures, to the scene depicted in the last photo. I'm looking forward to see what comes next for the Gates of Antares.

Are you glad to see the project back? What do you think of the Boromites, let us know below!