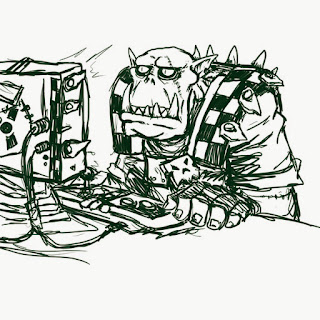 A tidal wave just crashed into the 40k community in the form of a new rumor by previously reliable source from 40k Radio, that rumor being that a 7th edition is on it's way summer of 2014, only 2 years after the release of 6th edition. I personally can hardly believe it, and there has been an uproar across the 40k community despite things telling us that it is likely just a 6th edition book updated with Escalation, Stronghold, and FAQs/Errata. Only time will tell if this turns out to be true, but 40k radio has been extremely accurate during previous releases. As to the confirmation by an anonymous source from Faeit, it's anonymous so take a double serving of salt.

The big 40k rumor is: This summer GW will release 7th edition 40k and 9th edition Fantasy has been shelved, for now.All right before all of you blow us up step back and take a deep breath. This is from the source that have us pictures of the Space Marines and the Codex a month early. Also gave us pics of the Dark Elves which we described accurately a month early. Also gave us the info on the Sentinels of Terra. He also let us know that Nids were in January NOT December like so many other rumors sites predicted. So yeah he has been very accurate with the info he has given us. They way it was explained to us is that 7th Edition will be made to include the new Escalation and Stronghold rules. I would also not be surprised to see the Dataslates added to the main rule book.Yes this is a rumor at this stage so take it with a grain of salt. But then again everything out source has said has come true. Only time will tell. Have a Merry Christmas with your families and don't let this put a knot in your undies.Rik

via an anonymous source on Faeit 212 (solid source)

The next edition of 40k will be called 7th, not 6.5 when it drops, but as far as rules go it will be less of a jump than 5th to 6th.
The key areas being updated:
Interceptor, sky fire, fortifications, lords of war, allies and data slates.
As for its release it'll probably be September not "the summer."
It's not finished yet, still being tested so anything can happen.
The thought behind this edition is to make the game less alpha strike explosive and more "competitive" at all points values (even when including Lords of War), but D weapons outside of apocalypse may see alternate rules.
ps
Pistols in close combat in 7th 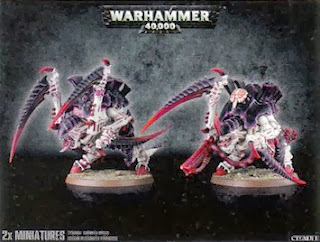 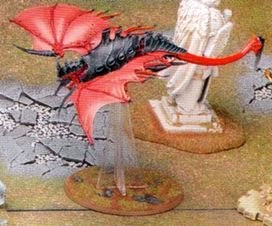 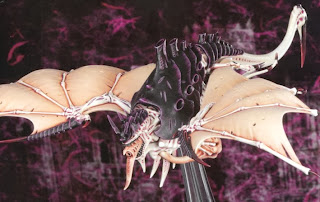 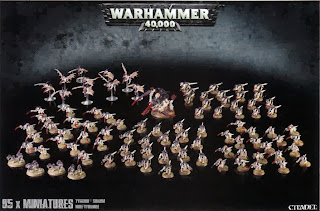 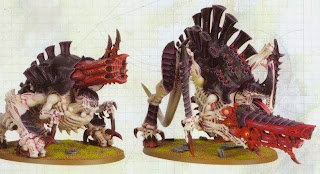