Mad Robot Miniatures are a small resin conversion parts manufacturer based out of Buffalo Grove, Illinois. Any guard players out there? Well, you'll be chuffed to hear that they specialise in 28mm scale human parts ranging from heads, torsos, arms, legs, weapons and even a small selection of vehicles. I'll post some additional pictures of their products at the foot of the article.


In the meantime, lets have a butchers at the heads they sent along for review.

Upon opening the box I was pleased to note that the parts are free of flash, mould lines and bubbles plus the resin is flexible, detailed and strong. The price is very reasonable as well - only $3.50 for 5 heads a lot cheaper than some of the alternative options out there.

First out we have a set of 5 heads from their Beret range. Another bonus point comes from matching up perfectly for size when placed alongside Imperial Guard GW heads.

I've taken some snaps of my own and beneath posted their painted version. 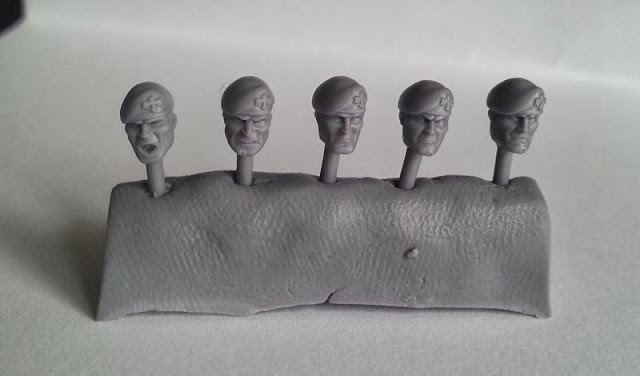 I also have a set of 5 Mohawk heads (Goliaths?), again, crisp detailing and individuality prevails. One thing that stood out as the only negative is the hair length, perhaps slightly longer would of been better? This of course is down to personal preference. One final observation I made was the the hair and the fact every head has a difference hair type. 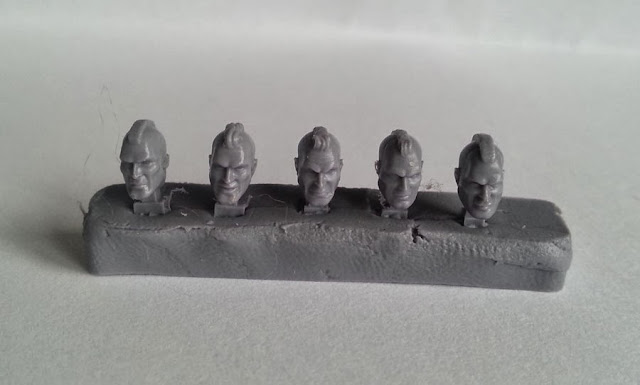 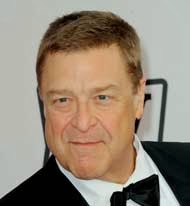 Last and by far my favorite of the set are the Special Ops heads. The thing that stands out with this specific set is the level of variety, detail and character - especially the second from the right it's an absolute dead ringer for John Goodman! 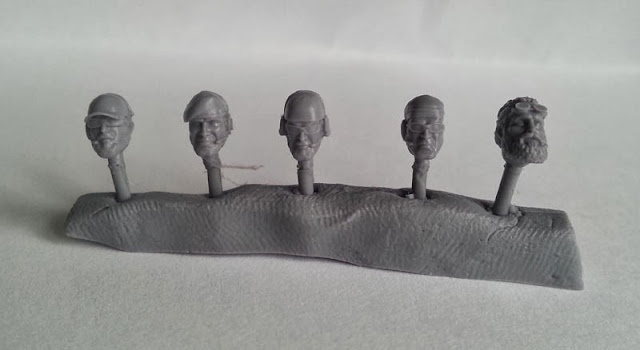 It's a resounding 9 beers out of 10 for Mad Robot Miniatures - the figures are well detailedand very affordable.

If you like what you see head over to their store and pick something up.


Here are a few further items from their store. 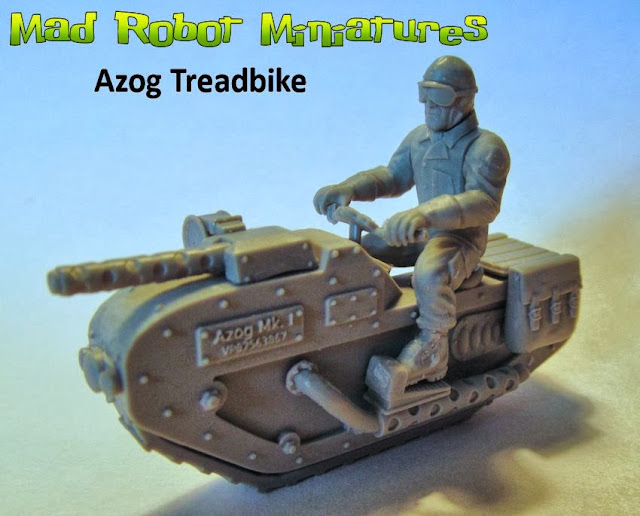 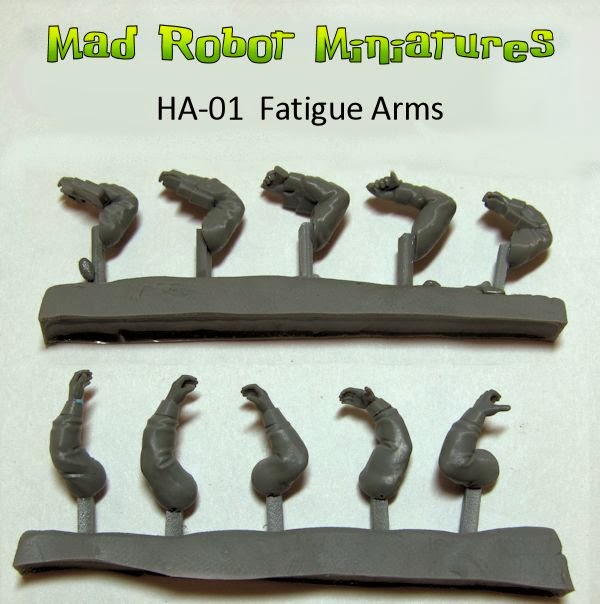