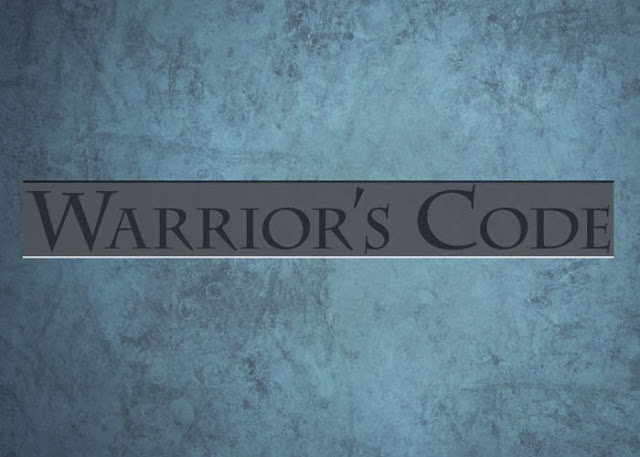 GW HQ have released an updated PDF detailing the 12 steps necessary to become a WARRIOR! (well sort of). These are the rules applied to people wishing to enter the Throne of Skulls.

They are as follows.

1. All your miniatures have been produced by Games Workshop (Citadel, Forge World or Warhammer Forge).

2. All miniatures in your army must be fully painted.

3. All miniatures in your army must be fully based.

4. All miniatures in your army must be fully assembled.

5. Your Army List must be selected from a current Codex or Army Book.

6. All miniatures in your army must have weapons/equipment as listed.

7. You will use an appropriately sized and painted movement tray for any units that arelarger than one model.

8. Unit Fillers represent no more than 20% of the unit and roughly equate to the fighting prowess of the models they replace.

9. You do not use proxies at Warhammer World Events.

10. All major conversions are approved by the Warhammer World Events Team in advance of the event.

11. You treat all your opponents in a fair and even handed manner.

12. You embrace the Most Important Rule; play in the spirit of the game and do not get bogged down  in the details of the rules.

My thoughts? Keep the big shit out of the competitive scene. More eloquently  expressed by Lore Weaver over on Faiet212.

Hey, it's fun and all, nice to have some sillyness on the table. The problem with D-Weapons, is they kill *anything* (other than another LoW) on the board with no recourse, none at all, none, zero. You've basically invalidated every single list that doesn't take one. It becomes a required investment. You have to bring one that has a D-Weapon, or you simply can't win. Why? Because you have a monstrosity that takes multiple turns to down that can kill high-point value targets until it's more than made it's points back. 700pts in a Screamerstar? Gone in one turn. Someone takes a "fun" unit of Wraithguard? Gone in one turn. Someone takes a 180 Orks? Hrm... How's a big D Hellstorm template feel?

You can say, "It's beatable" sure... it is. Again, I don't mind facing it in a "fun" game. In a competitive environment, you've created a monstrosity that takes no skill to use and works 99% of the time.

In the end, in a tournament setting, the things a player controls should make the difference between winning and losing. That's math-hammering dice, choosing the right targets, and (this is the most important) moving models. Something like the Revenant Titan requires no skill to use.

Mis-placed him? No problem, he moves 36" and shoots 60", he'll always have Line-of-Sight to his target.

Super hard to kill target? Well, that's okay, you get 2 (or 4 if prescienced) to hit it with the D-Blast. Take that, anything you shoot at.

"Cool, I just got my Wraith Knight Warlord painted for my Iyanden army and I'm headed to this fun local tournament." -- Too bad, because dingus showed up with his 420 point Transcendant C'Tan that kills your Wraithknight on Turn 1.

TL;DR | The concept is not horrible. It's great for fun "beer & pretzel" games. It has *no place* in a competitive environment.