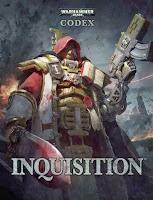 GW Digital Editions and the Black Library have teamed up again this week to tease us once again!


I'm not going to mince words and drag things on so here are the images everyone came here to see: 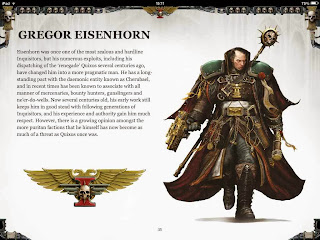 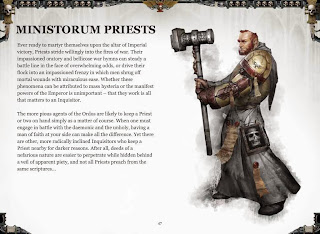 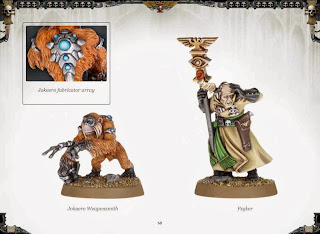 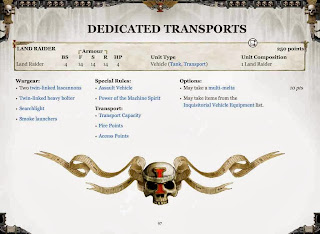 Other things we got from the Black Library Blog Post (bolded parts are my emphasis):

The rules in this book allow you to add the agents of the Inquisition into any Imperial force (as well as fielding them, begrudgingly, alongside the armies some of the less belligerent alien races), or field them as an army in their own right.
The main focus is very definitely on the individual Inquisitors themselves, with every Inquisitor now having access to a bewildering array of options, wargear and armour, making them one of the most customisable characters in the galaxy (as it should be).
There are also plenty of ways to represent your Inquisitor’s alignment to a particular Ordo, from weapons, unique Inquisitorial relics and three Warlord Traits tables for Xenos, Hereticus and Malleus Inquisitors.
Speaking of Warlords, this codex allows you to have an Inquisitor leading your Imperial forces, even when he isn’t part of your Primary Detachment (would you argue with an Inquisitor about who’s in charge?).
Of course, Inquisitors rarely travel alone. Instead they bring with them experienced warriors and specialists, not to mention their pick of the best transports from across the Imperium.

So from this we can gather a few things that are fairly probable:


As I've done in the past, I'll be putting all the preview pages I can gather online for everyone to see this weekend (as that's when the book goes on pre-order) as well as doing an initial impressions review of the codex when it comes out on the 16th, so if you need to know more before you drop the cash on it, then that's something you won't want to miss!