I've decided to relegate the release roundup to every other day for the time being to ensure they're a bit bulkier and more interesting.

If you have news of releases we've missed or simply want to make us aware of something coming up please give me a shout via email or fill in the contact form at the bottom left of every TWG page. 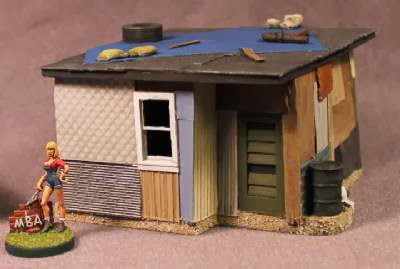 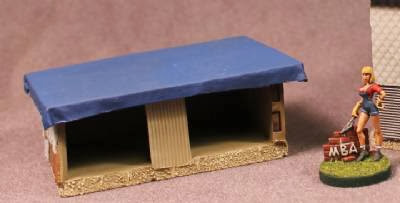 As we continue to expand our modern 28mm range we are now offering two styles of shanties. A large one and a small one. These will be great for any zombie games, post apocalyptic games, Somolia Pirate games, and many other games out there. They come unpainted and figures are not included. 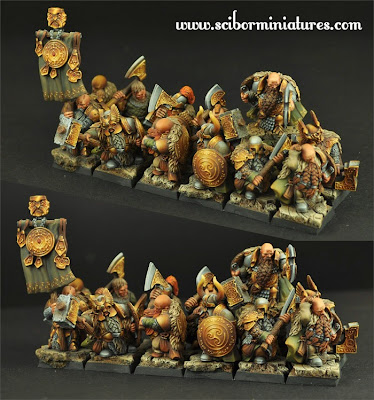 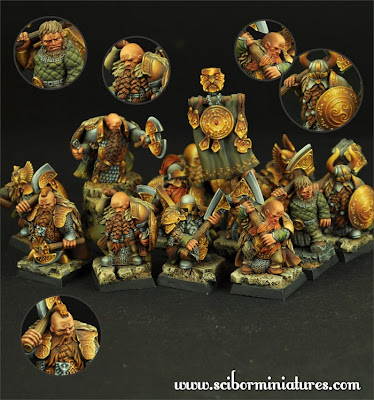 These models are made of high quality resin. The set contains 12 dwarves  miniatures and 12 square 20mm scenic bases. They are unpainted and require assembling.


12 Dwarves have been released by Scibor, reasonably priced at only 42 Euro. 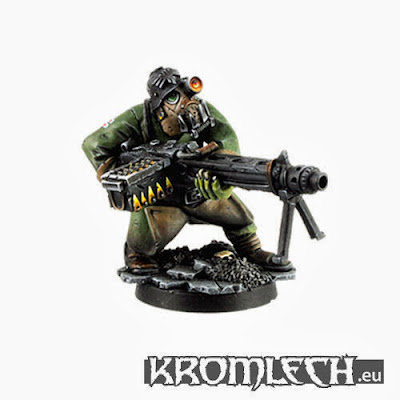 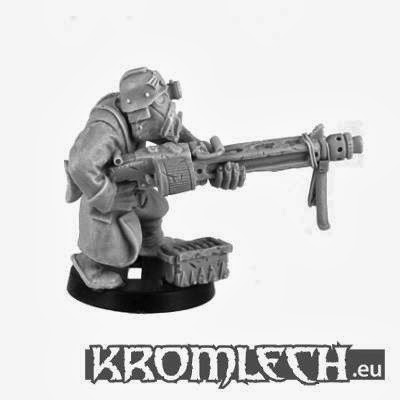 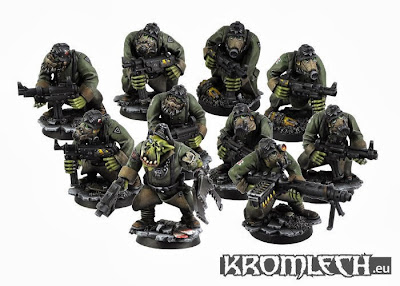 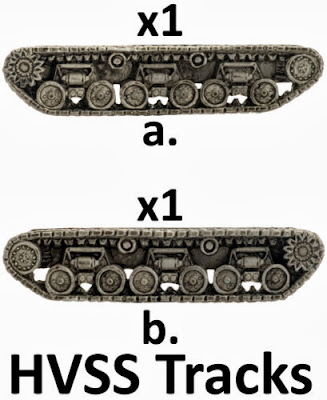 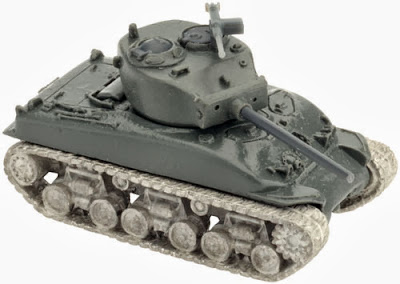 Includes one set of HVSS Sherman tracks for modelling M1 Super Sherman for Fate Of A Nation.
The standard track fitted to the M4 Sherman was 16.5 inches wide; which during the summer performed satisfactorily. However, once ground conditions started to deteriorate during the autumn and winter months these narrow tracks failed to provide a sufficient level of traction needed to maintain an adequate level of mobility.


American Uncivil War is a set of Skirmish Rules for the American Civil War, that was inspired by such movies as “The Horse Soldiers” and Shenandoah. It allows you to play games with a few individual miniatures or hundreds of miniatures in formation, or a mix of both. It encourages the use of scenarios like foraging parties, spies, bushwackers, supply raids, missions behind enemy lines and many others. There are lots of character attributes such as Dead Eye Shot, Rogue, Cowardly, Despicable, Tracker , to mention just a few. There are rules for looting and loot counters, which can be used to run a scenario by themselves. The rule book is a stunning 128 pages of full color accompanied by a card deck, and features everything from the rules to hobby tips, and contains dozens of beautiful photographs of miniatures and terrain. The rules are quick to learn and easy to use, and generate a wealth of possible games to play. There is an accompanying 9 pack miniature range of characters, ruffians, deserters, troops and even a surgeon. These miniatures add flavor to the games, but are not a necessity to play. We encourage you to use the rules with any 28mm Civil War Miniatures you own. We also stock the Perry Miniatures ACW range, as well as a host of beautiful scale plastic and resin period terrain pieces. Follow the link to find out more. You will also be able to watch videos of a flip through of the rulebook with commentary as well as some game play and rules introduction.

Go have a look at this one here.