Mantic Games eagerly awaited Mars Attacks Kickstarter officially launched five and a half hours ago and man is it flying.

Mars Attacks – The Miniatures Game is the game of over-the-top violence played with highly detailed coloured plastic figurines, where one player commands the Martian invaders and the other commands the brave human survivors and scattered US soldiers. 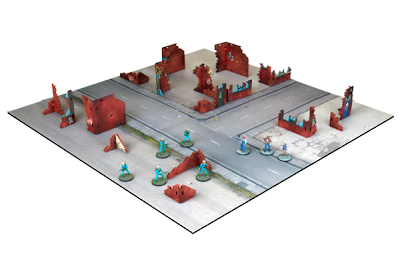 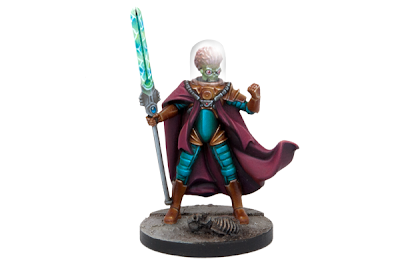 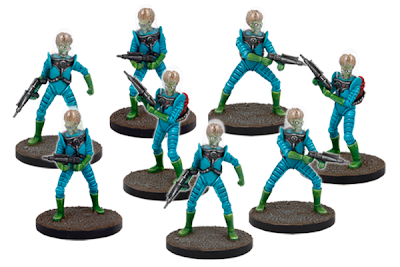 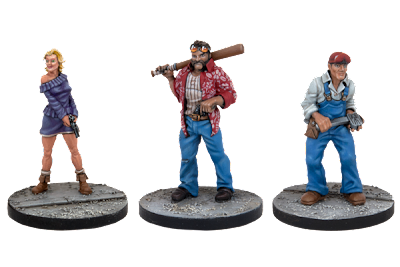 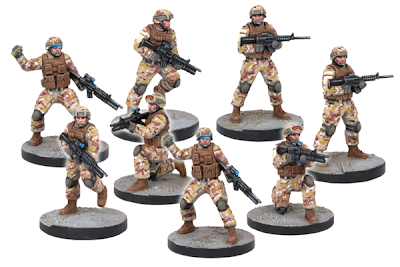 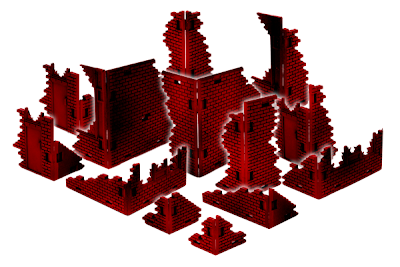 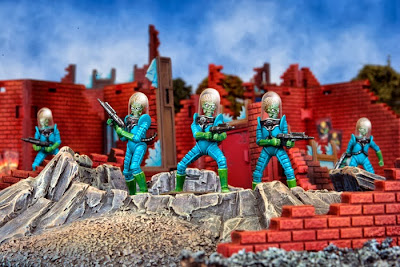 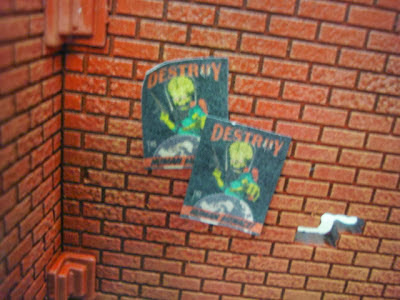 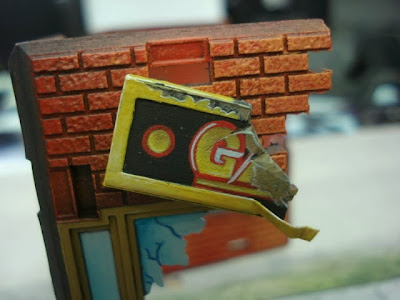 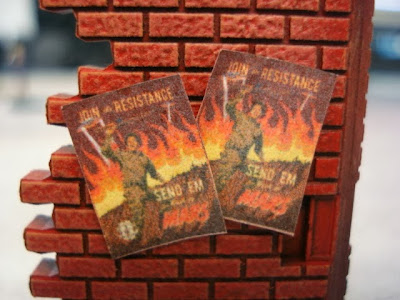 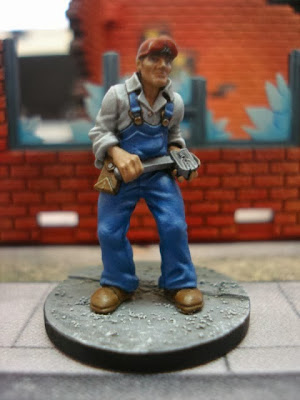 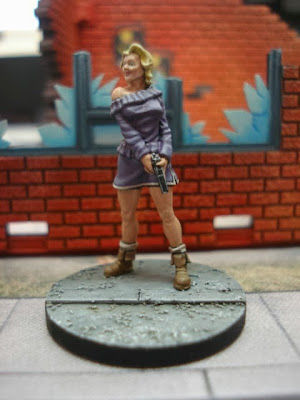 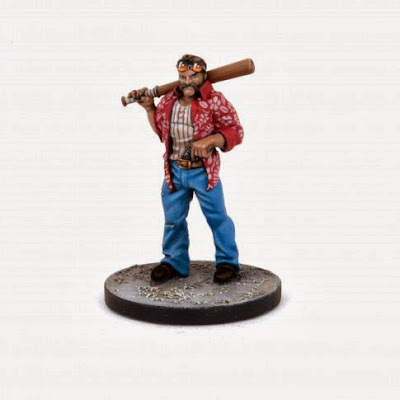 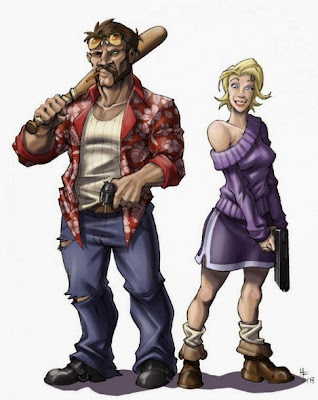 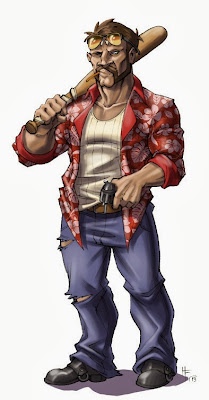