40k EDITORIAL: Why use Special Terrain? 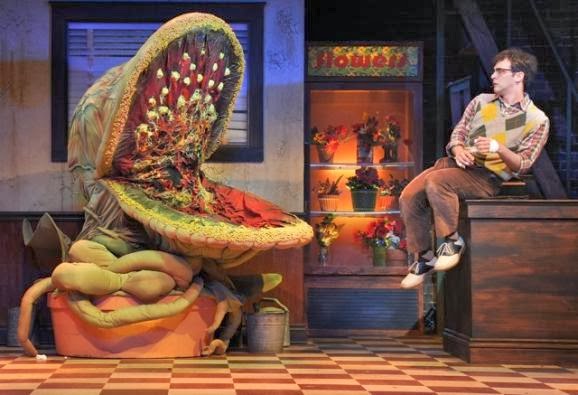 So 6th Edition has been around for some time now. With a healthy number of games under my belt myself, I now turn to a set of pages within my Big Rule Book still untouched by takeaway stained finger marks and the tell tale 'ring of death' produced by a slightly moist can of energy drink.


The pages I refer to are 102 - 107. Here we have special rules allowing for Death World-esque terrain that will eat your Leman Russ whole and crap out a hail of nuts and bolts as fragmentation towards the bewildered Guardsmen that stood behind it. Okay so not quite, however this section does encourage you to invent your own nasty terrain rules as well as what is laid down in the book. 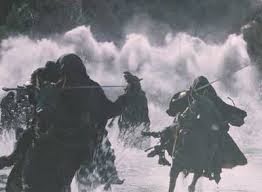 So the Mysterious Forest and River table will be familiar to those who play 8th Edition Warhammer Fantasy. You essentially identify a piece of the aforementioned terrain as Mysterious, when a unit first enters it you roll on a 1d6 chart, the result is whatever lands the piece of terrain will now have those characteristics - ones that range from good things like 3+ cover saves, and bad things like D6 rending wounds on your squad.

On-top of these brain eating terrain pieces we also have rules for Battlefield debris. Things like Comms Relays and defence lines we see quite often, but we have less used things such as Shrines to Chaos and Fuel Reserves that can blow up in your face.

Now my question is simple: Why use these Special Terrain rules at all?

For the most part they just seem to want to screw you over, they add an extra layer of randomness to a game already random enough. It's also more rules to remember which for those that are new to the game or don't play that often can already be hard enough at times. It also benefits some armies and not others, If I was playing gun-line guard against a melee focused Tyranid army then the terrain rising up and eating my opponents Genestealers attempting to gain a cover save in some Woods would be very advantageous to me - Sure they MIGHT get a benefit, but have you seen the Mysterious terrain table? You're talking one or two good rules in a sea of 10 bend you over ones. 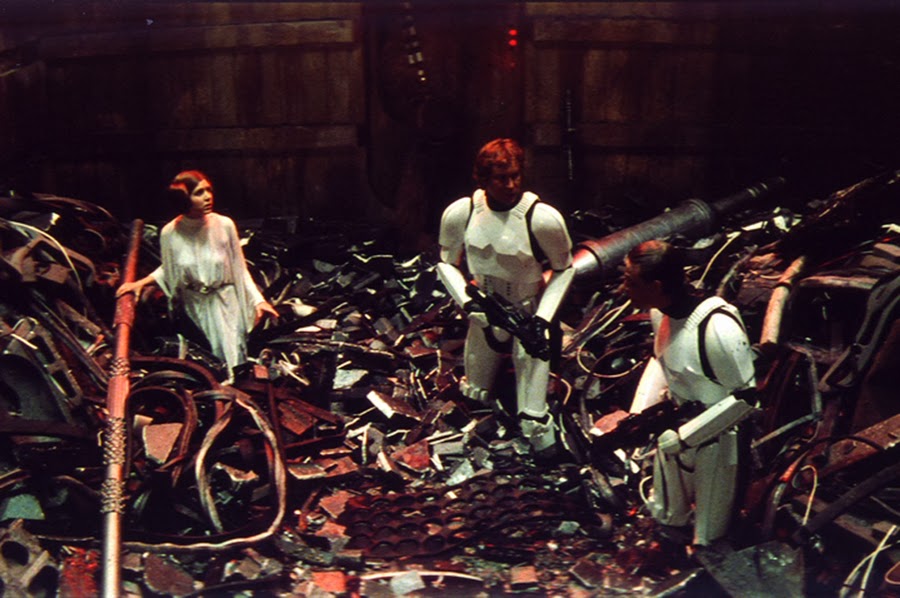 For me, the only attraction I see for these rules is for a small group of veteran players where they are generally fairly equal in their skills. Adding extra layers to the game such as the above could force them to break the norm and be forced to play a different way (a game where most of the board is an oil refinery and so lots of nominated cover has a chance to explode when receiving fire for example). If they could play well on a board where everything wants to rape you then imagine their success in a Tournament setting when such constraints don't exist.

So do you use Mysterious Terrain or any of the more unusual options from the Battlefield Debris section? What does it add to your game? And have you seen these rules in play at Tournaments? Also Fantasy Players: You guys have had longer to try out these rules, what do you think?