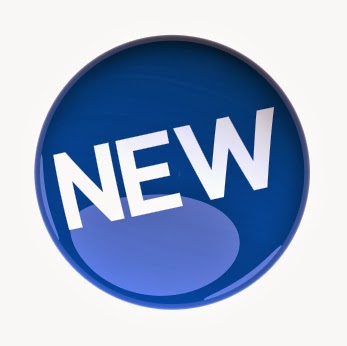 A few of us on the writing team have got out heads together and decided to feature regular pieces around the Armies that we own and consider ourselves able to comment, review, and wish-list around.

From myself I will be writing once per week(ish) on the mighty Sons of Fenris. I will be looking at Lists, the current Meta, unit reviews, battle reports, and well all things Space Wolves. Look forward to other features covering not only other 40k armies, but also armies from different games systems.

Over the next few days I will be putting up the first "FROM THE FANG" feature. In the next week or two I hope to give you a full battle report with photos on an epic 4k v 4k battle held at Warhammer World so look forward to that! If Space Wolves aren't your thing then keep checking back for our other Writers taking finger to keyboard for the Armies they are most passionate about.