40k EDITORIAL: To Horde, or not to Horde? 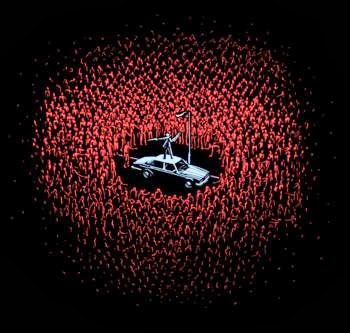 Hordes on the Table Top are a pain in my arse - let's just get that one out in the open.

The only thing more demoralizing than seeing 140 well spread out Guardsmen across the table is probably 6 flyers - but only just.


I sit there scratching my head thinking, why, why would you play such a bland army? There's no awesome heroes of legend in there, just a bargain bucket HQ option. There's no awesome squad of 2+ elites in there with combi-shittydeathrays - there's just lots of Orks, or Cultists or Guardsmen.

After I've got over the lack of character I then think Logistics, Christ that's over a hundred models (atleast) that you've had to paint, the same thing over and over again. To make things worse you've already eroded my will to exist by making me stare vacantly at a wall for an hour wishing my life away because that's how long it took you to unpack and place (always spread out I might add so I can't pie plate you to death) all of those frigging Ork Shoota Boyz. 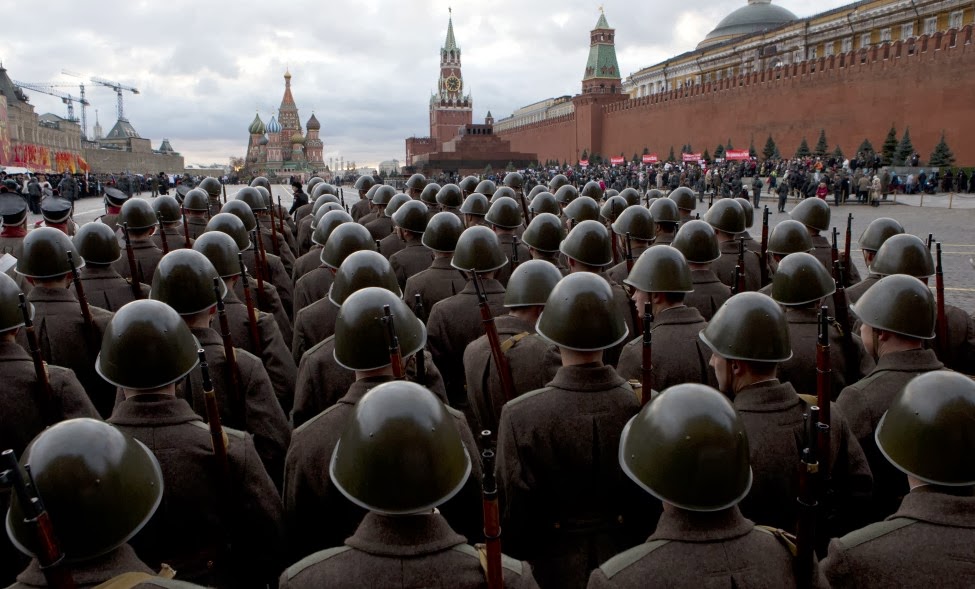 But by Turn 3 I already see the appeal, even if I hit and wounded every single time with all the boltguns, frag missiles, plasma guns and other things in my Space Wolves arsenal, I still couldn't table you - now that's a powerful statement. That even with astronomical luck where every dice was perfect, you'd still be there annoying the shit outta me.

On paper I mock your 5+ to hit and wound, but then I see your ice cream tub full of dice you brought with you and howl in dismay as through sheer volume of rolls you whittle down my expensive, fully tooled up Grey Hunters pack in a single turn of shooting. That's right, the Grey Hunters pack so heavily tooled up for Close Combat they'd give almost every other Troops choice out there a good spanking, the same hardened veterans that are now raped by your 40 dice overwatch before they even lay a chainsword on you.

It's tempting at times to think "actually, this is pretty cool" and why wouldn't it be? This is like what we see on the front of our armies Codex isn't it? A Chaos Lord stood atop a mountain of bodies raining shitty death into hordes of Guardsmen. That is until he gets brought down by a Sergeant with a Powerfist - you rarely read about that in the Black Library books, Sergeant Sandbag slapping the head off of a 10000 year old Lord of Chaos. 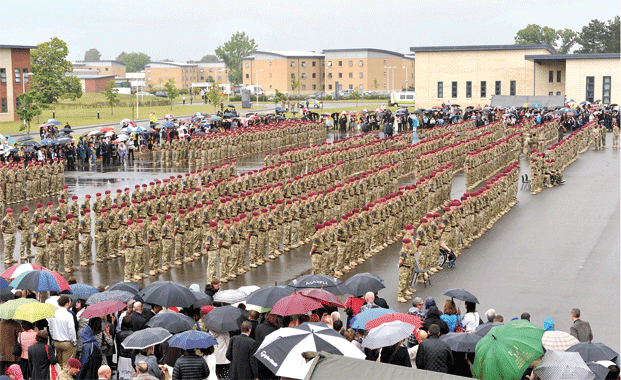 Sure your opponents horde army is slow, they're all on foot after all. But they don't need to be fast, they hold the key to most victories - Domination of the ground. They start off spread across their whole table edge at the start of the game and they can easily plod around absorbing missiles and flame templates until they sit on their objective of choice and spend the rest of the game jizzing dice everywhere. The only way you can hope to defeat them is to spam template weapons of your own but in a Tournament setting that means your List is geared for one particular army type and will likely get raped against others.

One things for certain, if you play a Horde army - you probably had to make very little changes to your lists from 5th Edition to 6th Edition WH40k.


So do you play a Horde army? Share with us your weaknesses. Or are you particularly good at nailing Hordes but without sacrificing the integrity of your army? Then let me know your secrets. What about Hordes in other game systems, do they fair as well as they do in 40k?