WARHAMMER FORGE: One For The W**k Bank

One of Warhammer Forge's greatest ever releases landed today and boy is she hot!

Not sure what to make of this one really, obviously its a cracking model but there's something missing - I just can't put my finger in on it.

I'm thinking this could be cool for a fluffy Ork army. A band of Orks rampaging across the galaxy for their imagined mother. "'Dis is it ladz, we gotta do dis for muvva WAAAGH"

River Trolls inhabit the dark fens and marshes of the Old World, and have a reputation of being particularly foul and smelly, none more so than the Giant River Troll Hags. With lank hair, fetid breath and slime coated scaly skin, they are as revolting as they are formidable. Their tough hides are able to heal wounds at an incredible rate and their long loping limbs possess fearsome strength. Attracted by the rotting carrion left in the aftermath of a battle, Giant River Troll Hags and their brethren can be found accompanying armies of greenskins, who are often keen to exploit their brute force whenever they go to war.


Designed by Trish Carden it's available for preorder now and ready to ship on the 30th September. 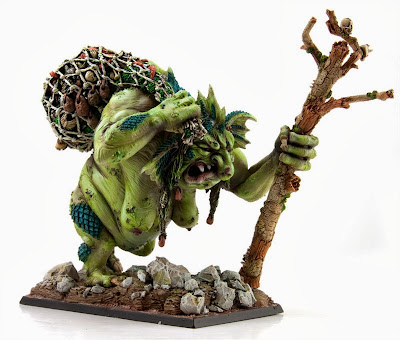 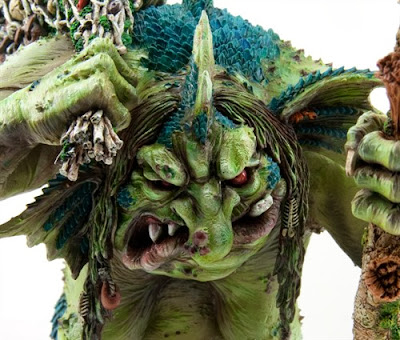 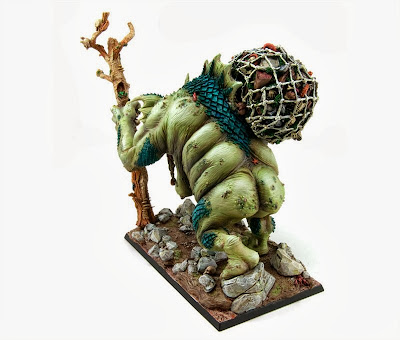 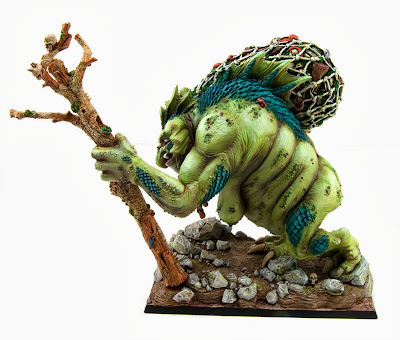