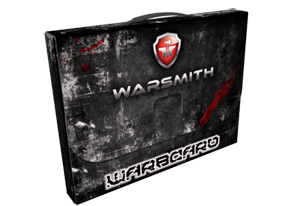 When I noticed a fellow Essex boy pimping his glorified cereal boxes on Kickstarter I just had to promote it. 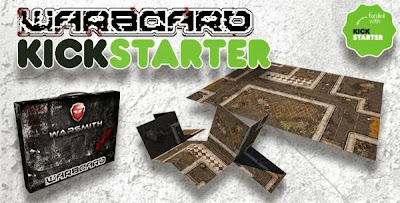 
No prizes for guessing where I copied this text from.

Hi guys and gals of Dakka!

If your not familiar with me, warsmith.co.uk or the WARBOARD, my name is Steve Smith and i have been a war-gaming enthusiast for the best part of two decades now. I've had a go at miniature production in the past with some 'notable' success. But my latest endeavour has taken me away from miniature and onto the terrain games are played on.

Im going to copy across some of what i have up on the kickstarter page, as i think its does the best at explaining what the Warboard is, does and where its going. But before i do, here is a quick video to get you started.

*i know there are a couple of minor mistake in the video, the one viewable on kickstarter has been edited to fix all the ones i could spot.

Okay, So heres what the warboard is and does.

The Warboard is an innovative, quick, easy, attractive and cost effective playing area for 28mm tabletop wargaming that folds down in to something about the size of a few stacked magazines or rule books.

Each Warboard is constructed of 2mm solid board, is double sided and folds out to 2' by 3' gaming area (61cm x 91.5cm), so two boards makes 3' by 4', four generates 4' by 6' and so on. Each side of the board is printed with a different option, these options are explained further down the page. The innovative patten designs means that there is no limit to how many board you can join together. One Warboard can be combined with others in the range to generate beautifully diverse battlefields with an almost infinite combination of orientation options. So you can keep your battlefield layouts fresh, diverse and engaging with minimal fuss!

Every Warboard is crammed full of detail and texture, from garbage and chemicals spills to tyre tracks and spent shell casings, all printed at 300dpi+ with a quality silk finish for protection.

Protection for the Warboard doesn't stop there, once you're finished the Warboard can be quickly and easily folded away into it's 2mm solid board carry case. At under 25cm x 32cm x 4cm in size the Warboard is compact and takes up relatively little space, meaning transport isn't a problem, and no more curled up corners!

So at what stage is the Warboard?

Currently 5 out of the first 6 designs for the first run have been completed. Thats 4 cityscapes and 1 corridors. With the last corridors design on its way to completion shortly.

As for production, i have been working with an international box (and cardboard coffin) manufacturer for the last year or so on a variety of products as a designer and consultant. This has enabled me to cultivate a very good relationship with them. In turn allowing me to establish a solid/realistic costing and pricing structure.

As the designs are pretty much finished with all but the two corridors designs having already gone through a test print, i have been assured the turn around should be within four to six weeks of an order being placed This includes tooling for both the board and box etc. Giving an estimated delivery time of xmas (2013) to January (2014).

For me, Kickstarter is a super exciting opportunity to put a product i believe in direct to the people who want it and in a way that can include them in the story that is Warboard. Lets be honest, If i were to go down the route of investors, loans and the like there would of course be more risk involved. This would inevitably mean a higher cost for the end user. I want to keep the price as low as possible for you guys, so show your support and click the pledge button over at http://www.kickstarter.com/projects/536295104/warboard-the-innovative-gaming-mat

So, there you have it. that the long and short of it. There are of course many more details and images over on the kickstarter page at http://www.kickstarter.com/projects/536295104/warboard-the-innovative-gaming-mat So please, if this is something that you think you or anyone you know might be interested in, why not go check it out?

Thanks for reading, and i hope to hear from you soon!


It wouldn't be a Lee post without some form of sexual innuendo but sadly I'm all out of ideas without straying into Tony the Tiger bestiality territory. Which given the nature of the site just wouldn't be GR-R-REAT would it?

Anyway, my thoughts on this product? I like it a lot. The idea is superb, the artwork looks really detailed and... why the hell not? Detailed floor has to be an improvement on grey painted floor right? I actually like it so much I'm going to get it*.

I'm thinking of "adding" to it by modelling on top of the artwork to give it a nice 3D look. I don't care much for the folding aspect because I have a couple tables set up at home. One of the tables is a realm of battle board and the other can only be described as a chaotic mess. My idea is to build up the kerbs and such on the city side, drop a little texture here and there and rely on the artwork to fill the gaps. Actually, talking about this has made me wonder - is it glossy like a monopoly board? It says "silk finish" so I guess so. I'll let my mate Matt Varnish fix that for me, he loves spraying stuff.

As for the actual Kickstarter, judging by the rate the pledges are piling up I think it'll fly past its target.


*Clearance from Her Highness required

Get yourselves over to the kickstarter and pledge! 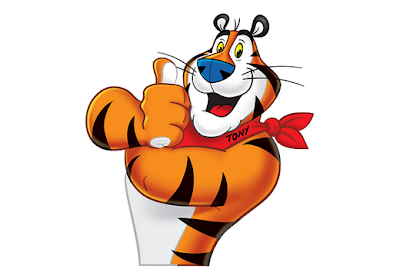 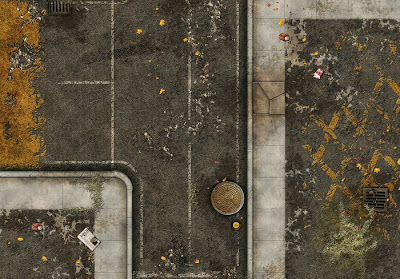 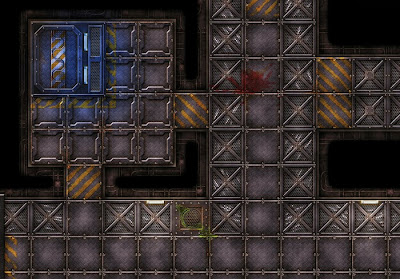