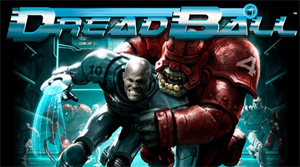 Mantic Games are closing in on their Season 3 Dreadball release with another update.


The book is finished and has plenty to get your teeth into too, including:- 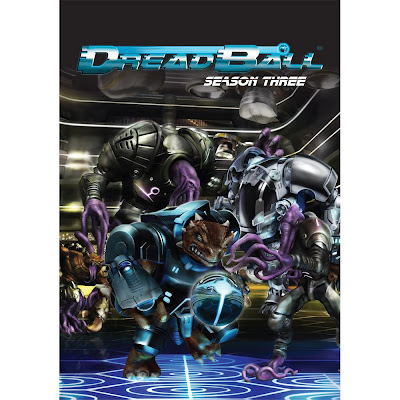 The DreadBall Season 3 Book is now done, dusted and off to the printers, alongside the Ultimate Cards and the DreadBall Ultimate Counter Sheet.
The new Season 3 Rulebook is a 64 page beast that includes the rules for DreadBall Ultimate so you can play multi-team games. But it's also much more than this - it holds the rules, stats and abilities for the four Season 3 teams (that's the Asterians, Nameless, Teratons and Zees), five Giants and 3 MVPs.
There's also an FAQ with Jake, a Talk Tactics section with two of the playtesters, four Reference Sheets by Matt Gilbert which you can photocopy from the book (they will also be available to download too) and a couple of rules that a lot of you will be very interested in - namely the change to Launching the Ball, the new Ball Hog Foul and a revision to the Stall Foul.
We cannot wait to get it in your hands and will be sending out the digital copies of the DreadBall Season 3 Rulebook in September! 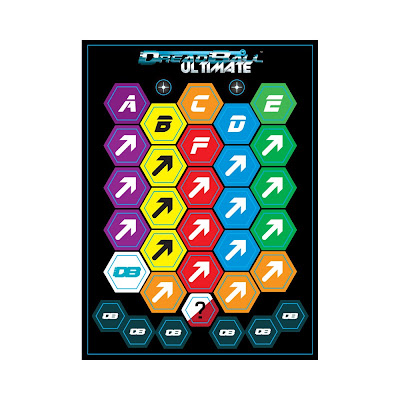 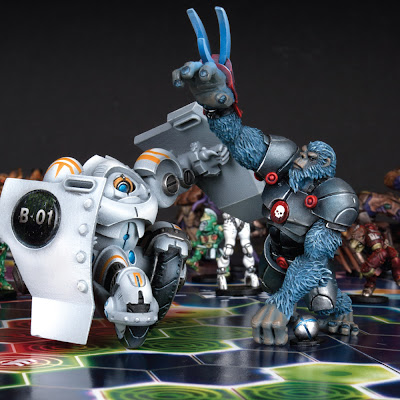